Shock, anger after youth was beaten to death for Rs 600 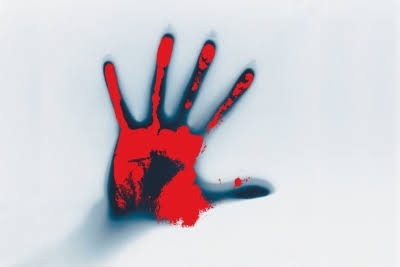 Patna: A youth in Bihar’s Begusarai district was beaten to death on Friday for just Rs 600, an official said.

The deceased was identified as Bharat Shah, a native of Banhara village under Tegra police station.

His brother Shambhu Shah said: “My brother had given Rs 600 to Mohammad Faizal to book a train ticket in May this year. He went to his house of Faizal and demanded to return his Rs 600, but Faisal refused.

“This led to a quarrel between my brother and Faizal. The accused brutally assaulted him and smashed his head on the road, critically injuring him. When we learnt about the incident, we immediately went to the spot and rescued him. We took him to Sadar hospital in Begusarai where he succumbed due to head and multiple injuries,” Shah said.