Shehnaz Gill or Kareena Kapoor: Who will play Madhubala in her biopic? 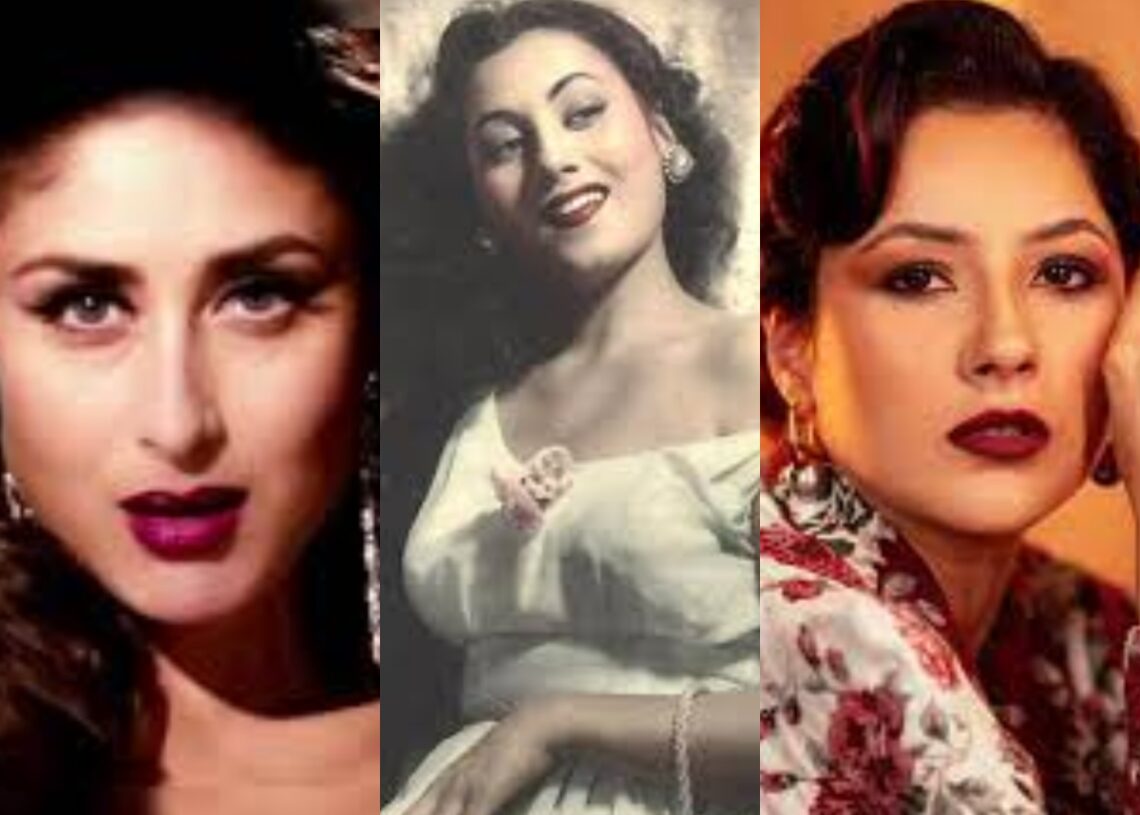 Mumbai:  Who will essay the role of Madhubala in her biopic?

Noted film critic and business analyst Taran Adarsh has announced that the Madhubala biopic is all set to take off next year.

“To be backed by a top studio, #MadhubalaVenturesPLtd [helmed by #MadhurBrijBhushan] will co-produce the biopic along with #BrewingThoughtsPLtd… Talks are in advanced stages with a reigning female star and a top filmmaker… The biopic shall go on floors next year.”

Even since the news broke, a debate has started on Twitter about who is best suited to essay the role of Madhubala in the biopic.

The most popular choice on Twitter seems to be Bollywood’s A-lister Kareena Kapoor and Bigg Boss 13 fame Shehnaaz Gill.

“If her Biopic is in making then nobody I repeat nobody can ace that role better than Kareena,” said a user.

“Would love to watch @ishehnaaz_gill as Madhubala … she has very high similarity with Madhubala chirpy nature, high energies n similar looks too @kenferns can u do a photoshoot of #ShehnaazGill as Madhubala,” said another

“We would love to watch @ishehnaaz_gill as Madhubala Ji on screen,” said another