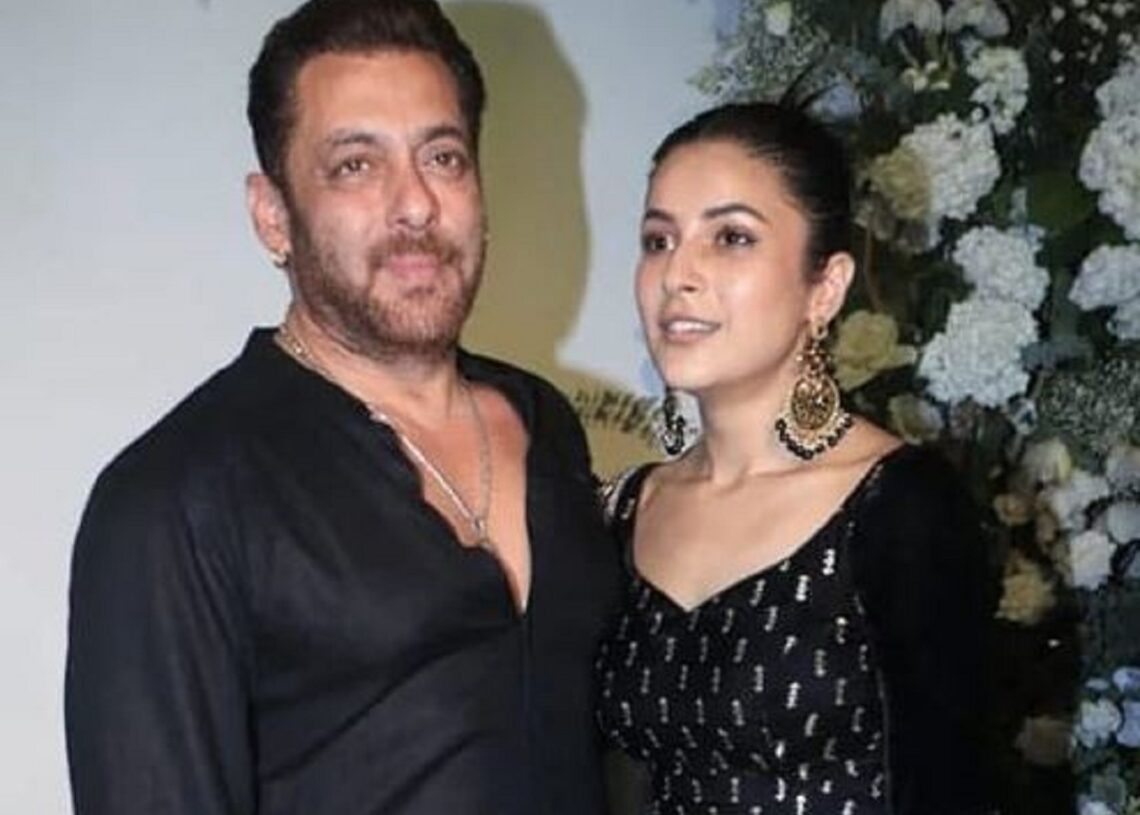 Shehnaaz Gill has finally put an end to all the rumours related to her exit from Salman Khan’s much-awaited film Kabhi Eid Kabhi Diwali.

Shehnaaz, without talking anyone’s name, has shared a note on Instagram Stories that read, “LOL. These rumours are my daily dose of entertainment for the last few weeks. I can’t wait for people to watch the movie and of course me too in the movie.” Kabhi Eid Kabhi Diwali, directed by Farhad Samji, also stars Pooja Hegde in a crucial role. As per reports, it was said the makers of Kabhi Eid Kabhi Diwali had asked Shehnaaz Gill to leave the film after she signed another project.

Kabhi Eid Kabhi Diwali has created a lot of buzz ever since the project was announced. Earlier, this year, Salman Khan surprised everyone when he shared his first look on Instagram. Salman, in all-black attire and long hair, is giving major rusty vibes. In the caption, the actor just wrote, “Shooting commences for my new film.”

And, Pooja Hegde gave a Salman Khan twist to her shooting announcement. The actress posed for the lens wearing Salman’s signature bracelet and wrote, “Shoot begins.”

Pooja Hegde is extremely excited to share the screen space with Salman Khan. During an interview with Bollywood Hungama, she said, “Salman is sweet and real. So it’s very easy to communicate with someone like that. I always say that what I love about him is that if he loves you…he really does, you can tell that. And if he hates you, you can tell that too.”