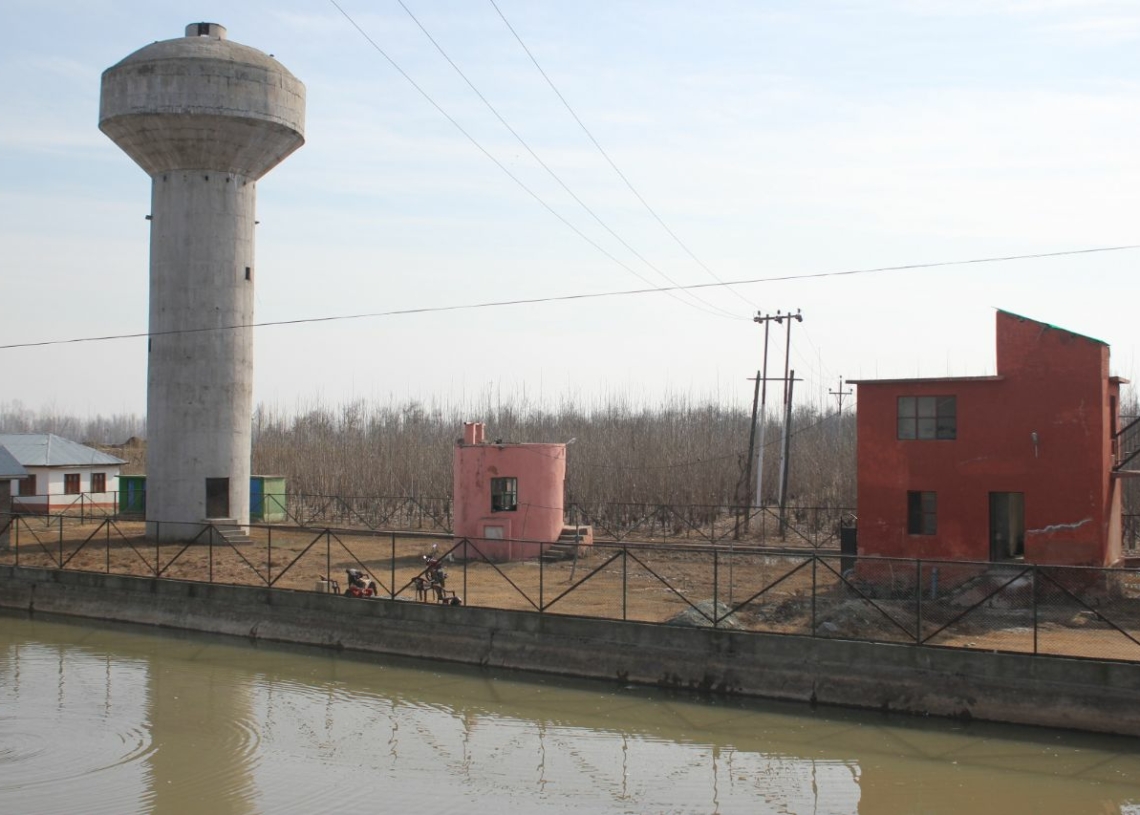 Sopore, Feb 7: Residents of Sheer colony area of Sopore in Baramulla District alleged they are getting contaminated water in their houses following ruptures in the drinking water supply line.
The residents said that due to leakage in water tanker the dirt gets mixed with water which is supplied to their homes. “We are forced to take this water which not only affects our Heath but increase multiple diseases,” the residents said.
“Most of the residents in the locality belong to lower middle class of society, we cannot afford to buy water purifier or other products which can purify this dirty water,” said Shabir Ahmad, a local resident.
Group of other residents told The Kashmir Monitor that despite repeated attempts to Public Heath Engineering (PHE) Sopore nothing positive happened on ground.
Meanwhile other areas in the town including Rampur village blamed PHE department for failing to provide adequate water supply to the area.
“We are being forced to fetch dirty water from nearby stream because there is no proper water supply in the area,” said Sara Begum, a local resident.
Officials at PHE division Sopore told The Kashmir Monitor that their efforts are on to provide water as per schedule. “We will also send our team to Sheer colony area and will restore leaking tank soon so that residents will get clean water,” he said.