She objected to their smoking, they attacked her with blade, burnt her scooty 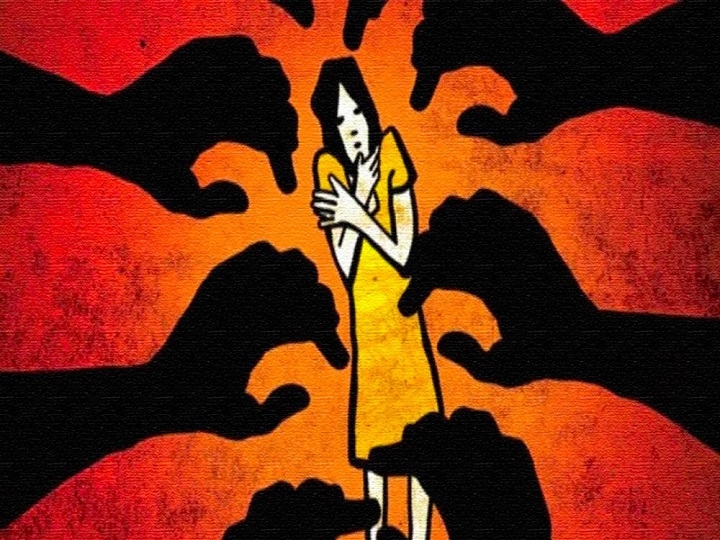 Three youths attacked a girl with a blade and also burnt her two-wheeler when she and her family members objected to their smoking/drug addiction habit.

The girl was rushed to a hospital and was discharged later after treatment.

According to the FIR, the youths were smoking outside the house of the victim in sector 5E of the area when her family members objected to their presence there.

They abused the girl’s family members and threw bricks at the house before leaving the scene.

Later in the night, they returned and were apparently under the heavy influence of alcohol.

“One of them took out a blade-like object and attacked my sister who suffered a cut wound on her hand. They dragged our two-wheeler and burnt it before fleeing the scene,” the victim’s brother said.

DCP, East, Prachi Singh said that the accused arrested were identified as Sumit, Bunty and Gaurav.

The other miscreant Avanish is absconding.

Tags: girl attacked with blade for objecting to smoking
No Result
View All Result