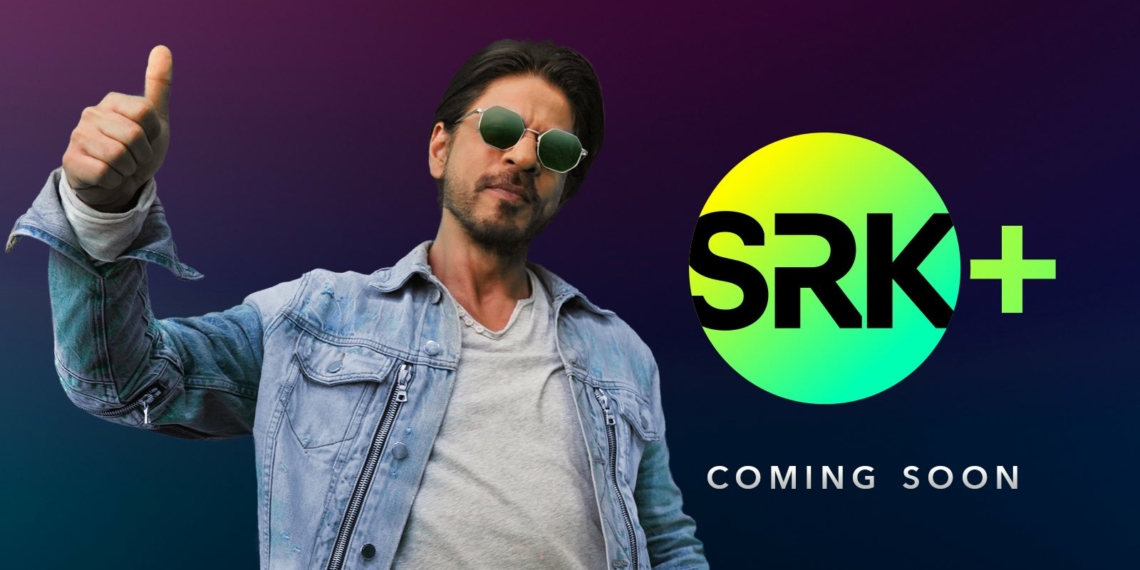 In a post, Shah Rukh Khan revealed the logo of his upcoming OTT platform, ‘SRK+’.

On the work front, Shah Rukh Khan who was last seen in the 2018 film ‘Zero’, will next be seen in ‘Pathan’, the teaser of which recently took the social media world by storm. The mega-budget action film also features Deepika Padukone and John Abraham in pivotal roles.

The film is being directed by Siddharth Anand who delivered the biggest blockbuster in 2019 – ‘War’ starring Hrithik Roshan and Tiger Shroff. ‘Pathan’ will mark SRK’s return to the big screen after four years.