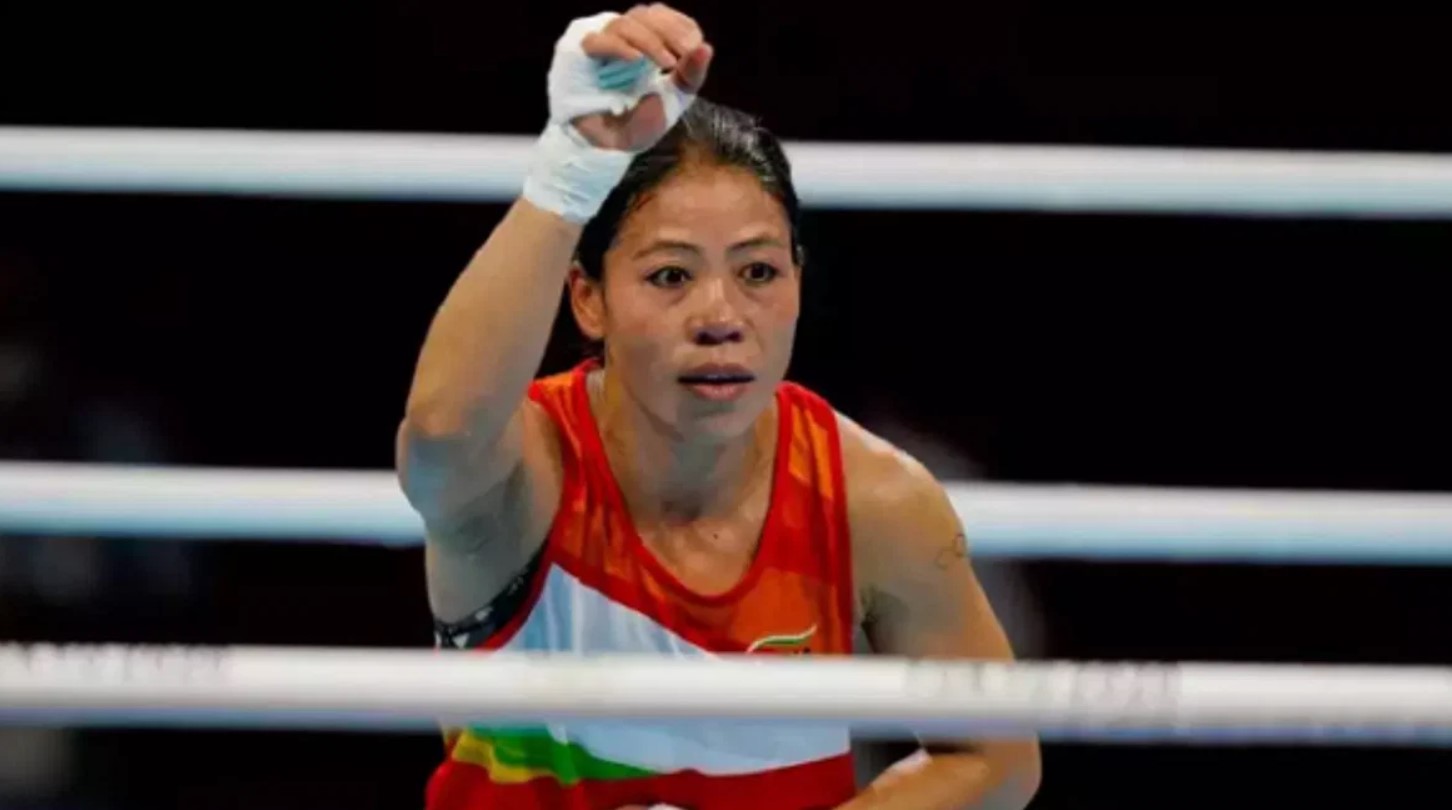 In an order appointing the committee, the Department of Sports, Ministry of Youth Affairs & Sports said that the government has “received information from the prominent athletes, which prima facie warrants certain action(s), and the Ministry is of the considered view that the Wrestling Federation of India has not discharged its duties with respect to redressal of players’ grievances and conduct of the business of the Federation in a professional manner”.