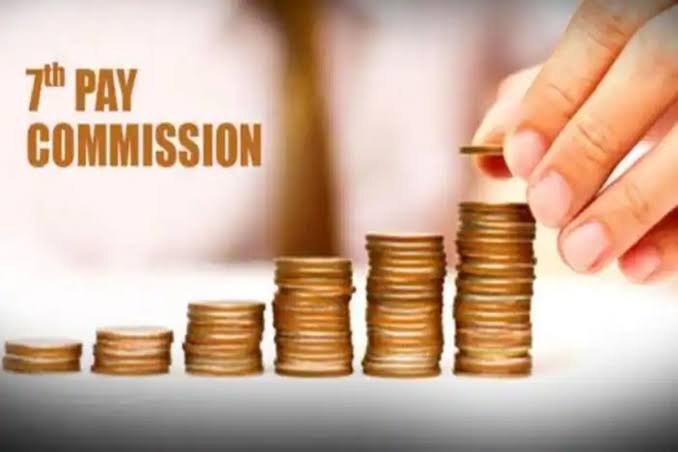 Centre is set to increase Dearness Allowance (DA) for the second half of this year.

This will be the second revision of DA after January. According to reports, the DA is likely to be hiked between 3 and 4 percent.

In July 2021, the central government increased the DA from 17 percent to 28 percent.

In January 2022, the central government decided to increase the DA by another 3 percent, and now all the government employees have received DA at 34 percent.

The cabinet notification said the term “basic pay” means the pay drawn as per the 7th pay commission matrix and does not include any other type of pay like special pay.

Generally, DA is announced twice a year in January and July by the Central government. The announcement for both the revisions is generally made in March and September every year.

However, due to the coronavirus pandemic, the DA was not revised for almost 18 months after December 31, 2019. The DA hike was stopped between January 2020 and June 2021.