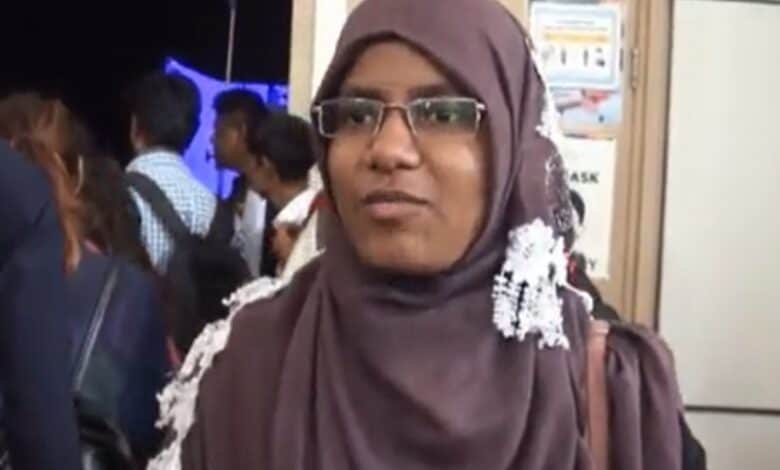 Mumbai: A 19-year-old Hijab-clad singer is a center of attraction after she auditioned for Sony TV’s reality show `Indian Idol’

Misbah Rampure, a 19-year-old Hijab-clad singer from Latur, Maharashtra was one among the contestants.

Speaking to Rediff, she said that it was her mother who recognized her talent and motivated her. “Indian Idol is my mother’s dream. Aur mummy meri Jaan, so I have to get selected in the auditions just for her,” Misbah said.

Auditions got concluded across the country recently and singers from different walks of life tried their luck to be the nation’s next top singer.