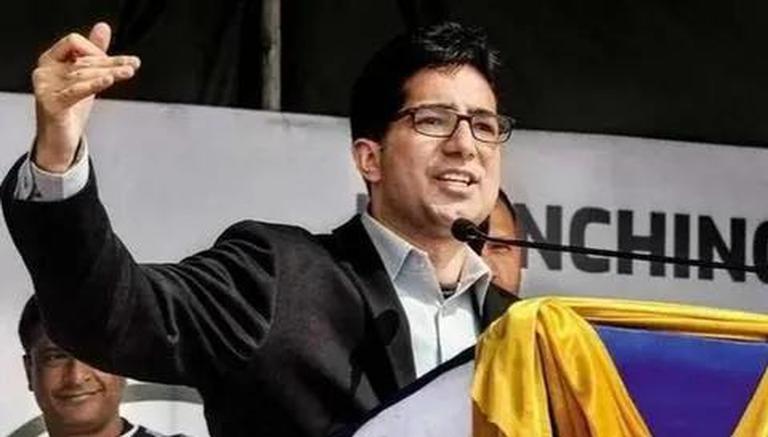 Department of Personnel and Training (DoPT) reinstated Faesal in April this year.

Faesal, who had decided to form his own political party after resigning from service, became disgruntled with politics and later stepped out of it by giving up his position in the J&K People’s Movement.

He stood first in the 2010 Civil Services exam and was allotted home cadre. He has served in different positions during his service period.

Faesal had become an icon for civil service aspirants who seemed to lose their motivation after his resignation from a brilliant career.