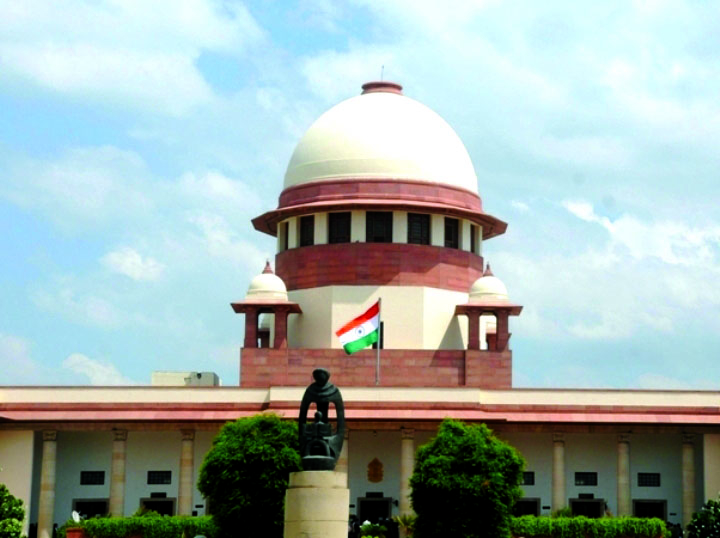 New Delhi, Sept 6: The Supreme Court on Monday refused to entertain a petition filed in April 2021, seeking directions to the Central government and all the state governments, to take effective steps for curbing the second wave of COVID-19.

“We are not going to interfere with the petition. The Supreme Court is already seized of the matter and had issued a slew of directions in the Suo-Motu Cognisance (SMC) matter. Moreover, the reliefs sought in the petition by the petitioner, are broad in nature. So thereby, the interference of this court is not required. The matter is disposed of,” the bench led by Justice Dr Chandrachud said.

The petitioner had filed the petition before the Supreme Court in April 2021, seeking a direction to the UOI and all the State governments to take strong effective action to control the spreading of the second wave on a war footing.

“To instruct the authorities concerned to keep important medicines such as oxygen, ventilator, blood for Covid-19, in the 2nd wave attack and important life-saving days and mysterious fever and monitor the patients at all time,” the petition, filed by Ramesh, filed before the Supreme Court said.

The petitioner also sought direction to the appropriate authorities concerned, to impose heavy fines for violating social distancing norms and not using masks.

The petition, filed before the Supreme Court, also sought a direction to the concerned authorities and respondents, to increase the research centers on the Covid-19, second wave disease and to continue the lockdown and take proper action strictly under the relevant sections and statute of law.