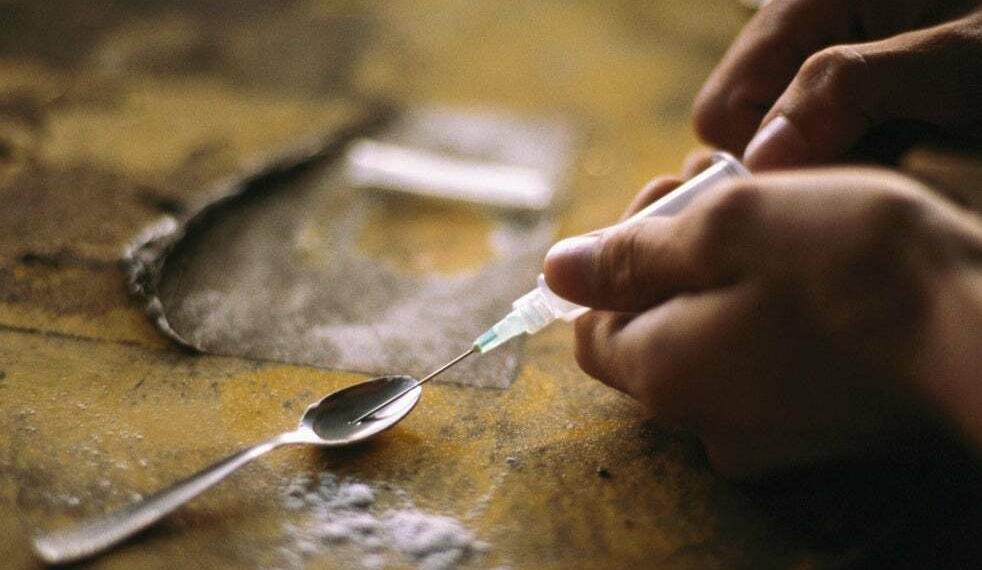 A new survey has revealed that over 52000 people are dependent on drugs in Kashmir.

The survey conducted by the Institute of Mental Health and Neuro Sciences (IMHNS), Government Medical College, Srinagar, revealed that 52,404 are dependent on drugs currently.

The survey was carried out in collaboration with the social welfare department and the Directorate of Health.

The report stated that of the drug dependents, approximately 95% are heroin users. The survey has found the average age of initiation of heroin in Kashmir to be 22.

This is the first survey on drug abuse conducted across all 10 districts of Kashmir.

The survey also said that substance use was seen majorly in the unemployed population in the 10 districts of Kashmir.

Further, it says, the average age of initiation of heroin among Kashmiris is 22, while substance use is predominant in young men with a mean age of 28.

The study also stated that the most commonly used psychoactive substance in every district of Kashmir is opioids.