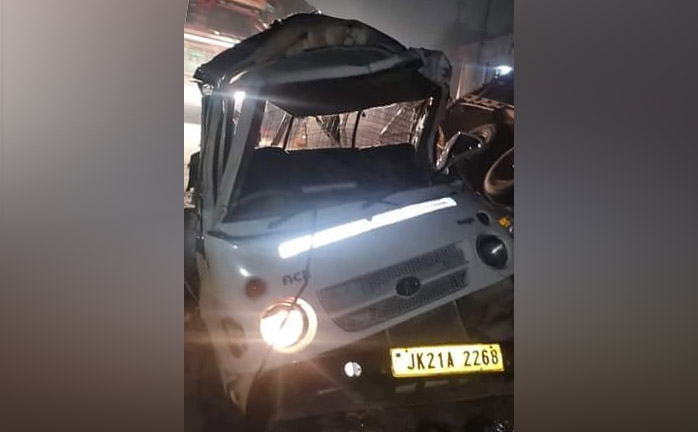 Jammu:  Four people including three minors were killed and 15 others injured in a collision between an auto-rickshaw and a truck near the Samba bus stand.

A police official said all the injured were shifted to a nearby hospital. Later four of them succumbed.