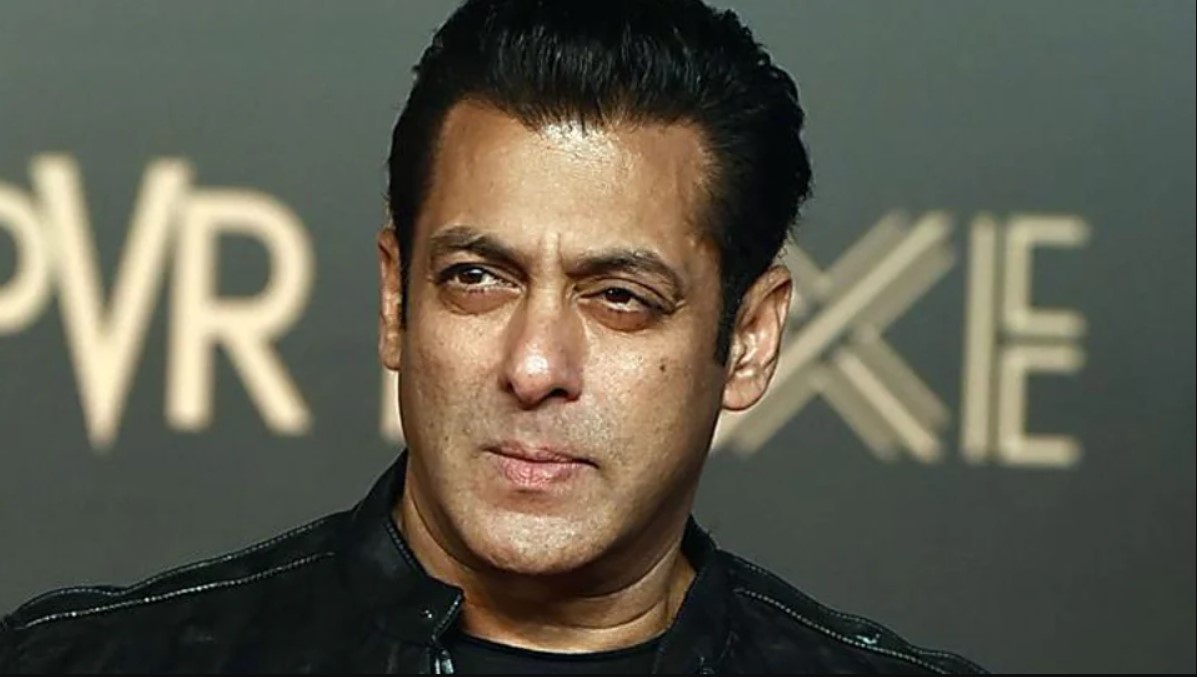 Mumbai: Bollywood star Salman Khan and his father Salim Khan have received a threat letter and an investigation has been launched, the Mumbai Police said on Sunday.
The move assumes significance since it comes days after Punjabi singer Sidhu Moose Wala was shot dead allegedly by the members of the Lawrence Bishnoi gang, which had threatened Salman Khan in 2018.

Lawrence Bishnoi is lodged in Delhi’s Tihar jail and is being questioned by the police on the killing of Sidhu Moose Wala.

Sidhu Moose Wala was shot dead by a group of attackers on Sunday at Jawahar Ke village, a day after his security was pared down by the Punjab government. His body had 19 bullet wounds and he died within 15 minutes of being shot, according to the post-mortem report.