Russia ends ceasefire due to ‘unwillingness’ of Ukraine 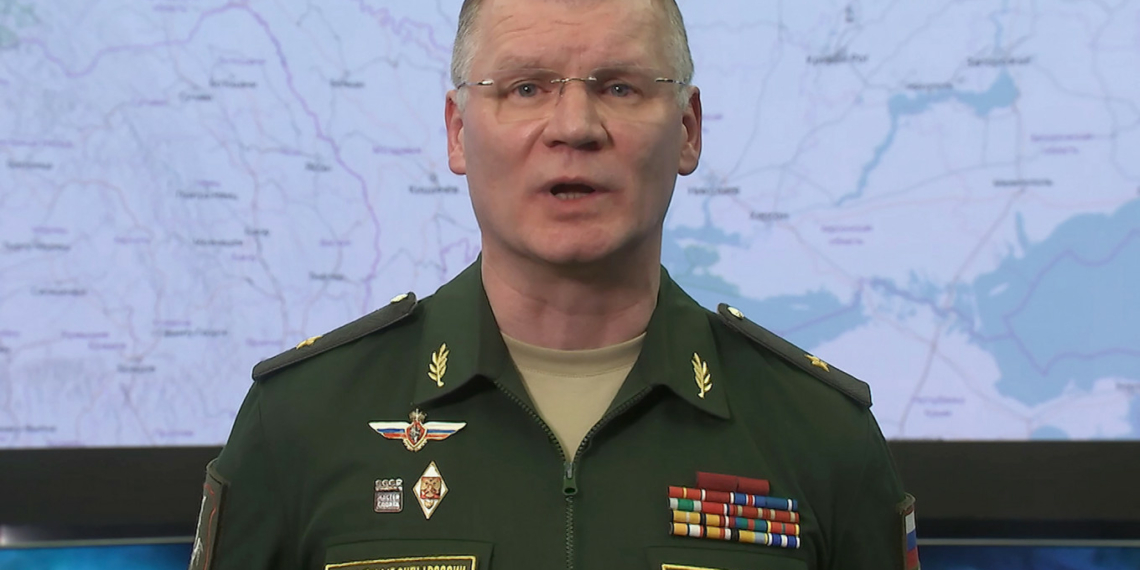 New Delhi:The official representative of the Russian Defense Ministry, Igor Konashenkov, said that due to the unwillingness of the Ukrainian side to influence the nationalists or extend the silence period, offensive operations have been resumed.

“Due to the unwillingness of the Ukrainian side to influence the nationalists or extend the ‘silence regime’, offensive operations have been resumed,” Konashenkov said, RT reported.

According to him, the nationalist battalions took advantage of the “silence regime” to regroup and strengthen their positions.

Russia had announced a silence regime so that civilians in Mariupol and Volnovakha could use the humanitarian corridors.

“Russian military personnel took control of the military base of the armed forces of Ukraine near the village of Radensk in Kherson region. The Ukrainian military left their positions in a hurry, leaving the base with equipment, weapons and ammunition,” the ministry said.

Among the trophies discovered were Ukrainian T-64 and T-80 tanks, as well as armored personnel carriers and infantry fighting vehicles, and Ural vehicles.

Presumably, various units were trained at this base, including marines, sappers, signalmen, tankers and artillerymen. In total, about 4,000 people could be accommodated at the base.

Konashenkov said that the troops of the Lugansk and Donetsk People’s Republics took control of eight new settlements.