Looted in public: Robbers pose as gays, rob techie after inviting him on date 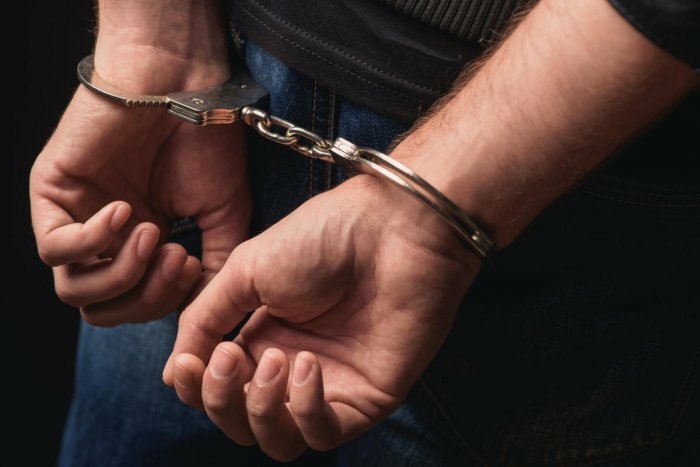 Karnataka Police have arrested a gang of three miscreants on charges of robbing a software professional posing themselves as gays in Bengaluru, police said on Wednesday.

According to police, the accused persons used a gay dating app to trap the victim techie. The arrested robbers have been identified as Sameer Pasha, Mohammad Ismail and Salman Khan all, residents of Shivajinagar in Bengaluru.

The Sadashivanagar police, who have taken up the case for investigation following the complaint by the techie, have launched a hunt for the main accused in the case who is absconding.

The victim worked for a reputed tech firm and lived in the eastern part of Bengaluru. One of the accused posing as a gay had got introduced to him through the dating app in the recent past. As they developed a bond after chatting for a long period, the accused had arranged a meeting as per the plan by the gang, police said.

The accused had asked the techie to come inside the Palace Grounds and when the techie arrived at the spot at 8.30 p.m. on July 23, the accused had attacked him. They had assaulted and robbed away Rs 1 lakh worth laptop.

The software professional had lodged a police complaint the next day. The police after gathering information on the accused nabbed them in Bengaluru. Further investigation is on.