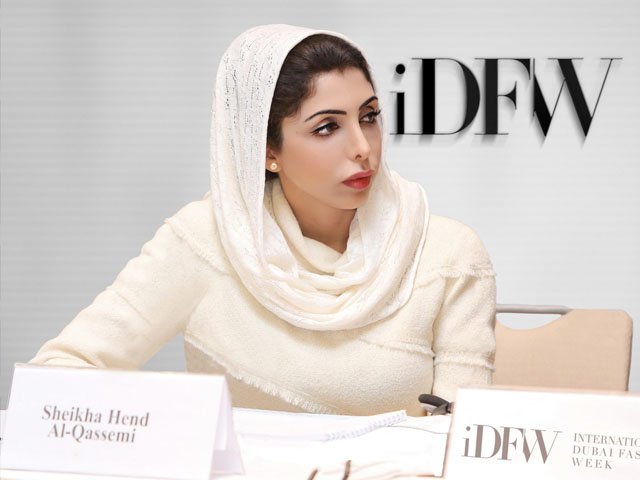 “You never hear Muslim writing books, movies, starts a law that if you don’t sympathize with our plight you are less of a human. We forgive & move on,” she tweeted

In another tweet, she blamed the media for justifying the killing of babies in the Gaza strip. She wrote, “The media that is controlled by you know who wants you to NOT EVEN FEEL AN OUNCE OF SYMPATHY FOR THE DEAD BABIES, by claiming their terrorist Daddies DELIBERATELY USED them as HUMAN SHIELDS”.

“We’ve all cried at what the Nazis have done to the Jews in Germany. Yet, it’s funny how the very same Jewish Zionists don’t cry at the EXACT SAME thing that they are doing to the Palestinians. Take their homes if they don’t leave, terrorize them & bomb it”.

The UAE princes slammed the US for terming the killings as ‘self defense’ and wrote, “Israel frames Gaza for ‘preparing’ for an Islamic Jihad. So, it sees bombing and killing civilians and babies as perfectly understandable and justified.

On Monday, United Nations Security Council will hold an emergency closed-door meeting to discuss the latest escalation. Among the nations that initiated the meeting is UAE, a UNSC member.