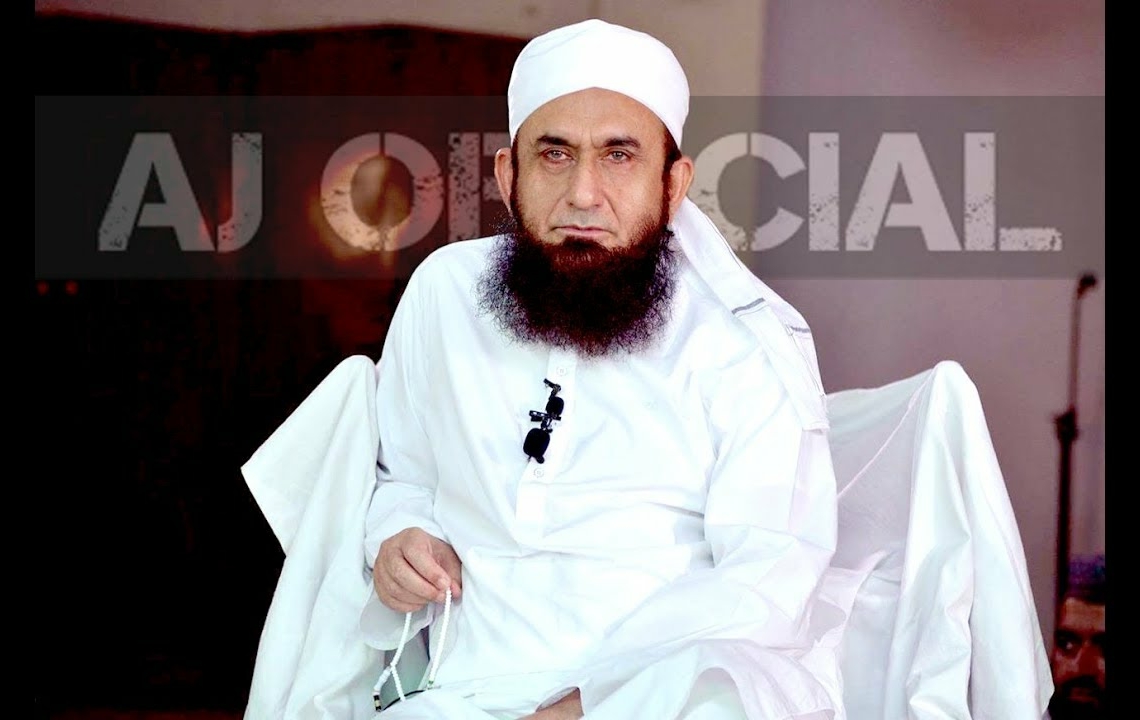 Globally renowned Muslim preacher, Maulana Tariq Jameel has called upon everyone to join the ‘boycott movement’ triggered after the France premier’s statement on Islam and his government projecting the controversial cartoons on public buildings.

(Heart of ever Muslim is filled with pain and anger due to the disrespect shown against our beloved Prophet (ﷺ). It is requested that every believer should become a part of this boycott movement to hit hard the economy of these materialistic people. Every person in his circle should ensure the boycott is successfully carried out.)

Maulana has a huge following especially in Asian countries where his bayaans are avidly listened to.

To mention, trade associations in many Arab countries have announced boycotting of French products in protest against the recent comments made by President Emmanuel Macron on Islam.

Earlier this month, Macron pledged to fight “Islamist separatism”, which he said was threatening to take control in some Muslim communities around France.

He also described Islam as a religion “in crisis” worldwide and said the government would present a bill in December to strengthen a 1905 law that officially separated church and state in France.

In addition, last week, huge images of controversial Charlie Hebdo cartoons on a local government building after beheading of Samuel Paty, the teacher killed after he showed the cartoon to students.

Reportedly, the images were projected onto two town halls in the Occitanie region — Montpellier and Toulouse for over four hours on Wednesday evening. Carole Delga, the mayor said that the decision to project the image was to state “there must be no weakness in the face of the enemies of democracy, facing those who transform religion into a weapon of war… those who intend to destroy the Republic.”

Meanwhile, Macron’s comments, in addition to his backing of satirical outlets publishing caricatures of the Prophet Muhammad (ﷺ), has led to a social media campaign calling for the boycott of French products from supermarkets in Arab countries and Turkey.

Hashtags such as the #BoycottFrenchProducts in English and the Arabic #ExceptGodsMessenger trended across countries including Kuwait, Qatar, Palestine, Egypt, Algeria, Jordan, Saudi Arabia and Turkey.