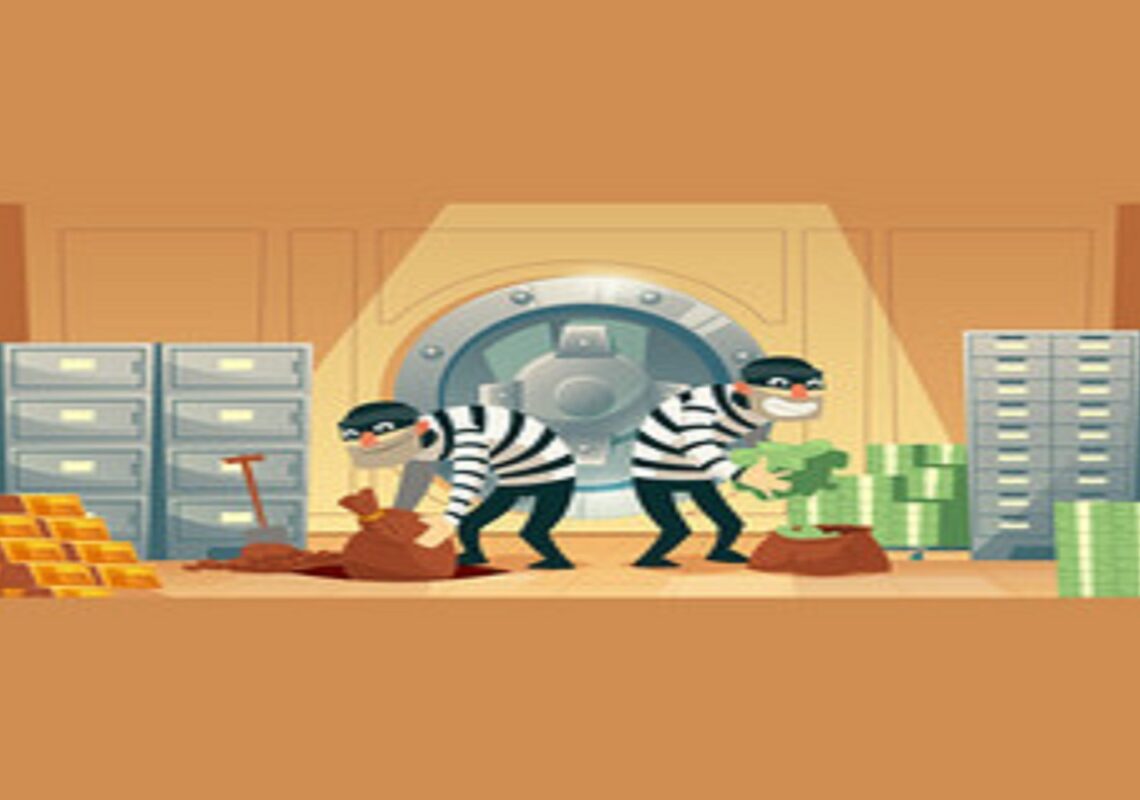 Burglars on Sunday night struck at a private bank in Hatli Morh area of Kathua in Jammu and decamped with cash, officials said on Monday.

News agency Kashmir News Observer reported that burglars struck at a private bank, located at Hatli Morh in Kathua district on the intervening night of Sunday and Monday.

“They managed to reach up to cash chest and decamped with money,” the officials said, adding that some amount was left behind in chest while some amount was recovered from the rooftop of bank and the remaining amount is missing which is believed to be around one crore rupees.

Meanwhile, Police said that investigation into the matter is going on and a massive manhunt has been launched to track the accused involved in the act. (KNO inputs)