Ranbir Kapoor to back out of Luv Ranjan’s next for a big banner project? 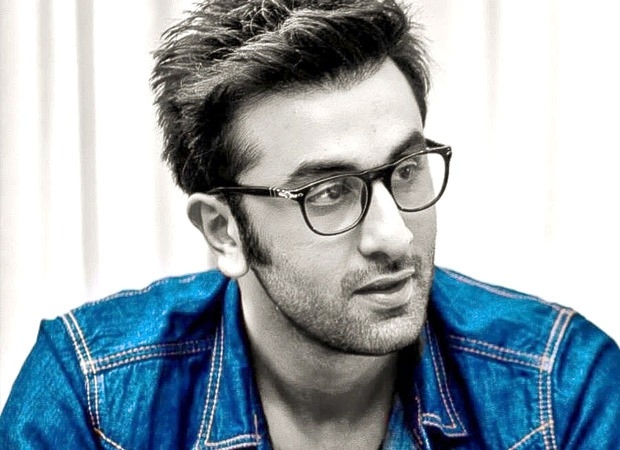 Ajay Devgn and Ranbir Kapoor first appeared together in Prakash Jha’s 2010 political thriller film ‘Rajneeti’. And the brilliant actors were all set to collaborate again for Luv Ranjan’s untitled project. Ever since the project was announced, fans were super elated to see the two stars sharing the screen once again.

However, it appears that they will have to keep waiting as the collaboration isn’t happening anytime soon.

As per latest reports, Ranbir is apparently considering to move out of the project as he has bagged another big film from a big banner. The dates of the film is clashing with that of Ranjan’s film. Moreover, Ranbir has been a bit unsure about the film since the start despite giving a nod for it. And now he has been thinking to move out of it. “If all goes by what it is now, Ranbir won’t do the film anymore. The team is trying to still convince him but he and his managers are currently not ready to budge much,” a source told Bollywood Bubble.

Reports said that the film is based on a unique relationship where Ajay was supposed to play Ranbir’s father. On the other hand, names of Deepika Padukone and Ileana D’Cruz have done rounds for the role of leading female lead in the film.

According to a report in DNA, Ileana is being considered for the dramedy. Interestingly, Ileana made her Bollywood debut with Ranbir Kapoor starrer ‘Barfi’! directed by Anurag Basu in 2012. Since then she has worked with some of the biggest names in the industry and the list includes Shahid Kapoor, Akshay Kumar, Varun Dhawan and Saif Ali Khan. Moreover, she has delivered not one but two hits with Ajay Devgn in the form of ‘Baadshaho’ and ‘Raid’.