Rajkummar Rao And Varun Sharma To Collaborate For A Horror Comedy 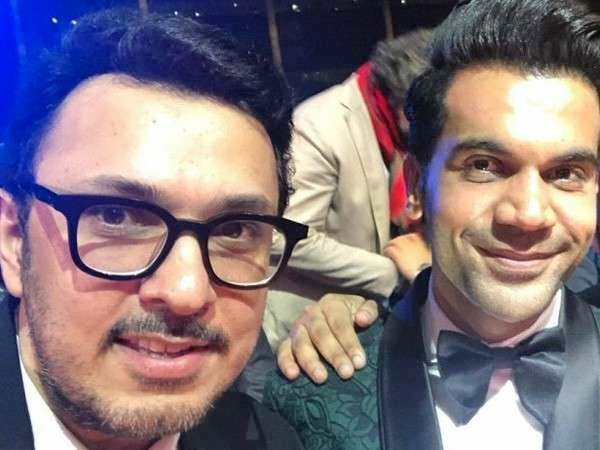 The makers of Stree, Maddock Films are all set to bring Rajkummar Rao and Varun Sharma in yet another horror comic caper.

The official handle of Maddock Films just confirmed the new movie on social media. It said, “After success of Stree, we bring to you our next horror comedy.

Varun Sharma took to his Twitter profile and expressed his joy. He wrote, “This one’s gonna be one of a horrifying Comical ride!! Can’t wait to get started!!

The film is co-produced by Dinesh Vijan, who is planning on hat-trick with Rajkummar Rao. The duo collaborated for Stree and currently working on Made In China, and now the untitled Horror Comedy. This movie marks their third in row.

Rajkummar Rao, who bagged an award for his role in comic caper Stree, also talked about the new film. He wrote, “After the tremendous success of #Stree we’re back with another Comedy Horror.

Film is co-produced and co-written Mrigdeep Singh, who adds that the two actors are a stellar combination nobody has explored and it will be a delight to watch Raj’s effervescent energy match Varun’s inherent comical innocence.

The movie also marks the second outing of Rajkummar Rao and Varun Sharma, who earlier worked in a sleeper hit, Dolly Ki Doli.

This comic caper releases on January 2020.