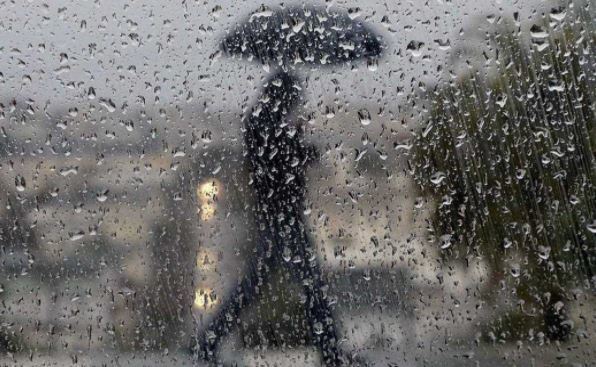 Srinagar: Overnight rains have brought some respite from the sweltering heat in Kashmir.

Meteorological Department forecasted more rainfall in the next 24 to 36 hours. Met also issued an advisory asking people to avoid venturing near such places which are vulnerable to flash floods.

MeT said there’s already lots of water in local streams, and rivers due to the melting of glaciers, etc. “Addition of Rainwater in these streams often generate Flash Flood, Mudslide, etc,” it said.

MeT the people to remain cautious and avoid venturing near such places which are vulnerable to flash floods etc.