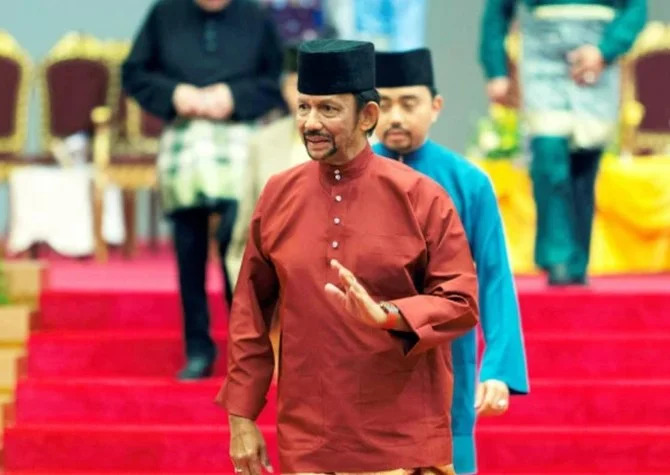 His reign is four years longer than that of Danish Queen Margrethe II, who is now the world’s second-longest reigning monarch.

Before her sudden passing on Thursday, Queen Elizabeth II was the longest-serving monarch in the world. Her platinum jubilee — marking 70 years since her coronation — was celebrated in June.

Bolkiah was reportedly good friends with the queen, with the sultanate and Britain enjoying a close relationship marked by several ceremonial associations.

Bolkiah was knighted by the queen, an honor that was also bestowed upon his father, and the pair met on serval occasions in both London and Brunei’s capital Bandar Seri Begawan.