‘Pyar khatam, car wapas’: Man wants back car he gifted his ex-girlfriend who has given it to her new boyfriend 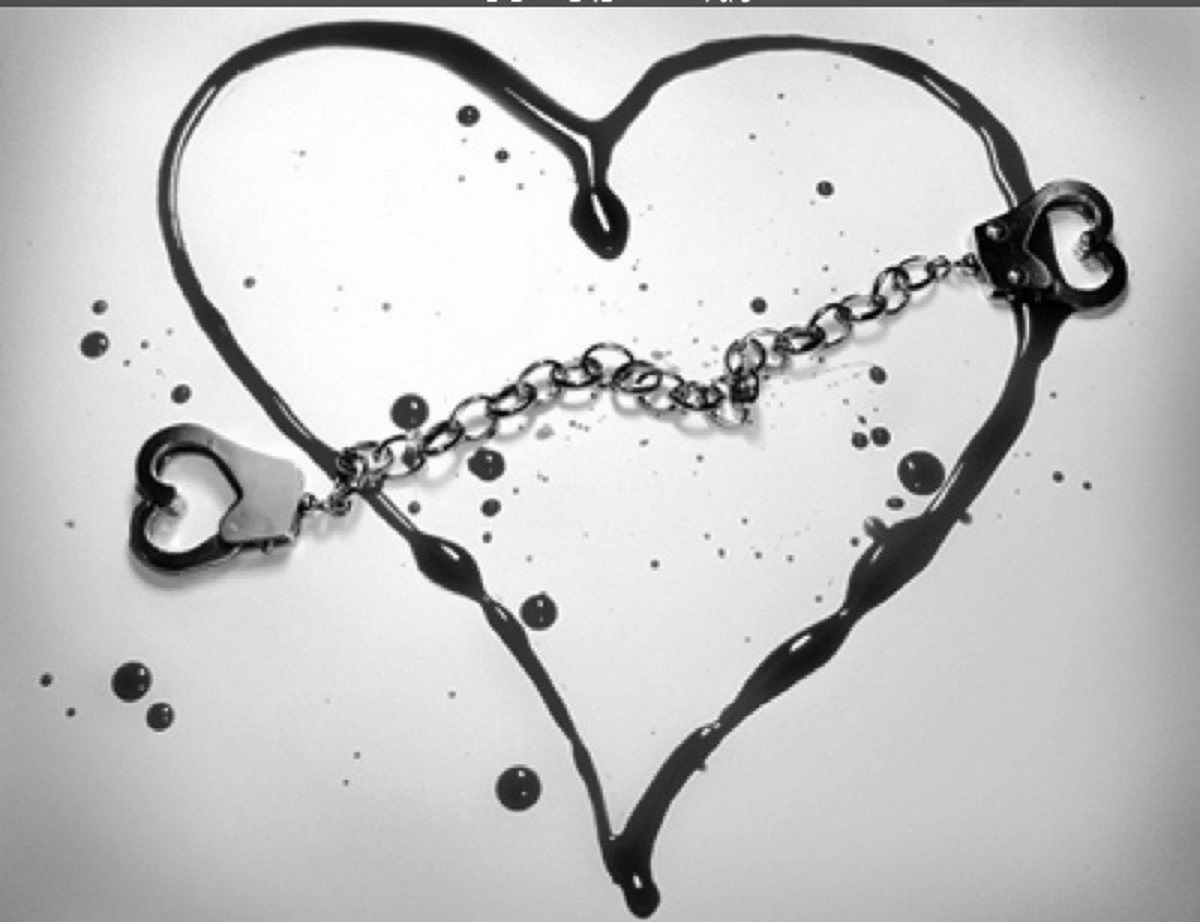 He gifted his love a car and now after breaking up with her is angry as the vehicle is being driven by the girl’s new boyfriend. This is the tragic story of a Malaysian man who now wants the car back after he saw her new boyfriend drive it.

The man said that he had been dating the girl for nine years but they recently broke up. He found out that she had been cheating on him.

In a Facebook post, he said, “I was dating a girl for 9 years and not long ago, she asked for a breakup. I agreed to it, and we went our separate ways. I never asked for anything back but recently, I found out that she has a new partner and that they started dating before we broke up.”

During the relationship, the man had gifted her several things, the most valuable one was a car. After he saw the ex-girlfriend’s new partner driving the car, he wants all the gifts he bought for her back.

He wrote, “I’ve bought her a lot of gifts, but I think the most valuable gift I bought for her was a car. What made me angry is knowing that her new partner is driving the car I bought.”

The man added, “I don’t think any guy could take this humiliation and not hate her new partner. What I want to know is, is it wrong for me to ask her for the things I bought for her back?”

Here’s what netizens said:
“You should ask if you need to ‘burn’ a car for them to use.”

“If the car is under your name, you can take it back, as for the other gifts you gifted her, I think you can just forget about it.”

Tags: car gifted to exgirlfriendman wants back car from exgirlfriend
No Result
View All Result