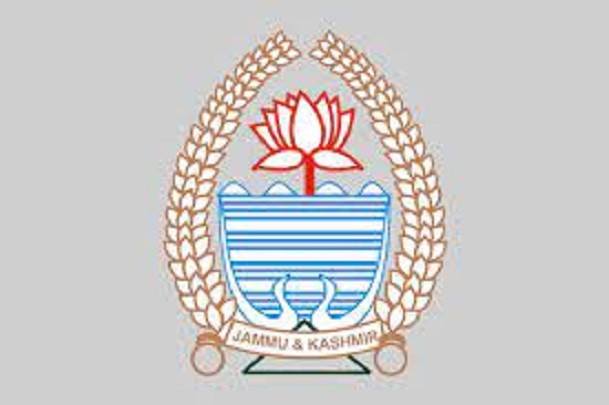 SRINAGAR, July 22: Administrative Council (AC) which met here under the chairmanship of the Lieutenant Governor, Manoj Sinha, today approved the naming of schools, roads, and buildings after martyrs and eminent persons under the ongoing “Azadi Ka Amrit Mahotsav” celebrations.

As a mark of respect and acknowledgment of the exceptional contributions toward the security and development of the Union territory, the identified institutions will be renamed after the martyrs and living legends from Jammu and Kashmir.