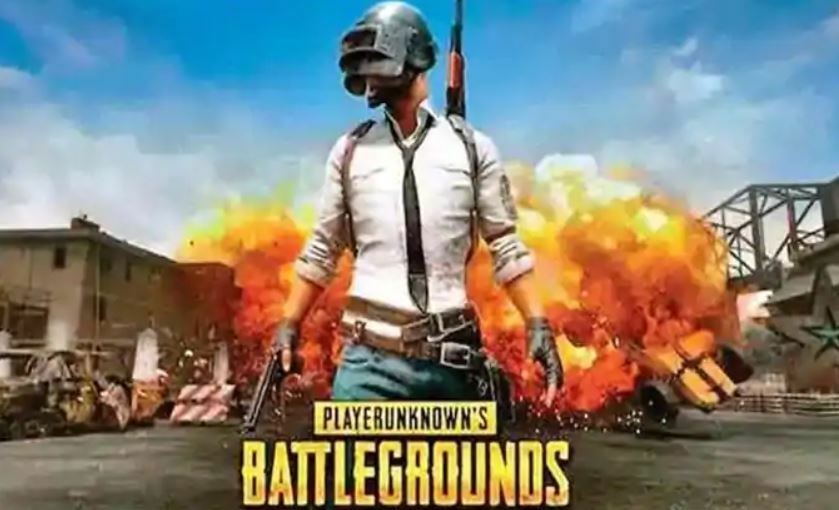 The wait for the launch of PUBG Mobile India version continues. However, we do have some disappointing on the game’s comeback for all the gamers in the Indian community. Well, it has been learnt that PUBG Mobile India may not be launched anytime soon or on even by March next year.

According to a report on Insidesport, a source on PUBG side informed the portal that the Ministry of Electronics and Information Technology (MeitY) is still to hear PUBG corporation ‘s case of launching PUBG Mobile India version. Despite chasing the officials for about a month, the company has not had much success. Now, it is unlikely that PUBG Mobile will be released in the Indian market anytime soon.

‘Efforts from PUBG were made in the right earnest, but situation is such – that there has been no headwind or progress on the matter. We don’t see game making a comeback in India for the next few months, at-least not before March 2021. It’s unfortunate but everyone has to live with it”, the official from PUBG’s side said..

This comes days after the MeitY reportedly denied permission to PUBG Corporation for the launch of the PUBG Mobile in India. If reports are to be believed, the government is not convinced with the launch of the app despite several changes from the PUBG corporations.

PUBG was among 118 Chinese mobile applications banned by the government in September this year. The government had said these apps “are prejudicial to sovereignty and integrity of India, defence of India, security of state and public order”. However, last month, PUBG Corp got its fans excited after it permission from the government to relaunch in the country and announced the return of the Indian version of the Battle Royale game.