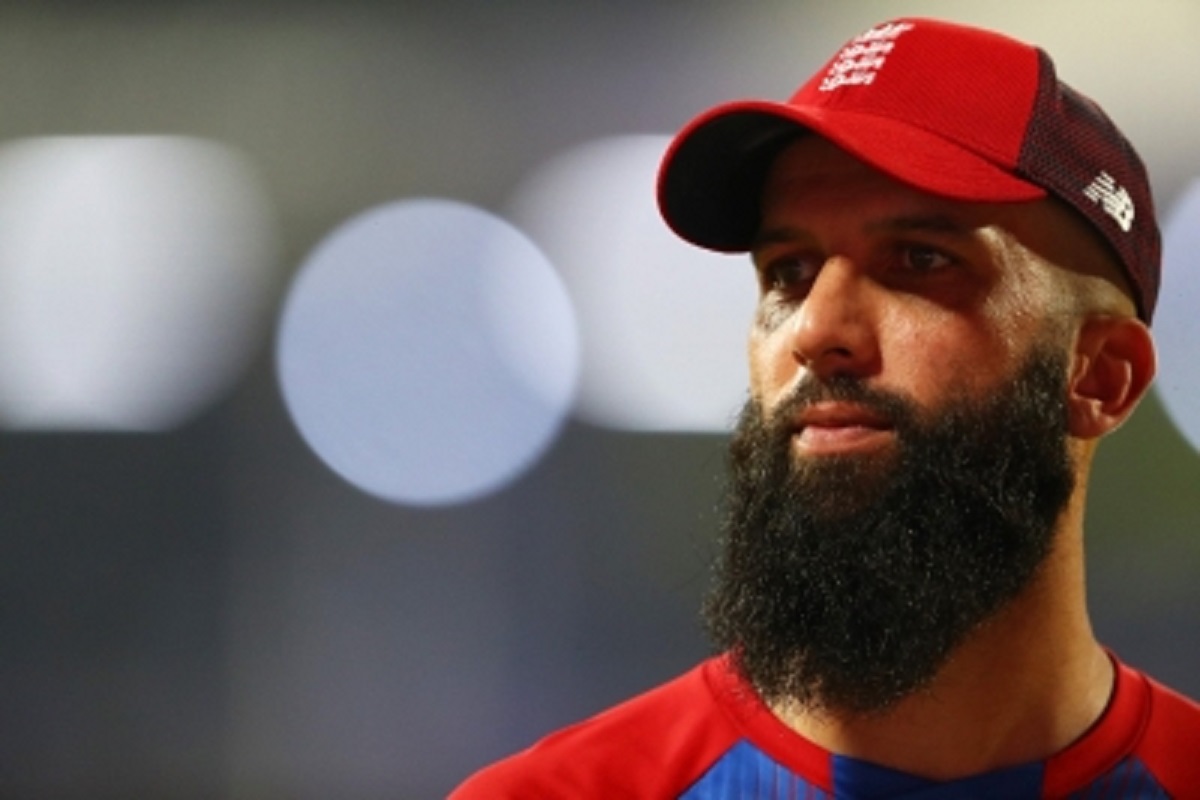 England cricketer and Indian Premier League (IPL) side Chennai Super Kings’ star all-rounder Moeen Ali has been honoured with ‘Order of the British Empire’ (OBE) at the Queen’s Birthday Honours for his services to the game.

“It is obviously an honour and the more you think about it, the more you realise how nice it is and how rewarding it is,” Moeen, who retired from Test cricket late last year to prolong his white-ball career, has been quoted as saying by The Guardian and PA Media.

“More than anything, I know it makes my parents happy and that’s the most important thing — one of the main reasons for accepting. It’s amazing and my family are really proud and happy. I think it’s more about the journey I’ve been on, my background, my upbringing and all that,” he added.

Moeen, who has indicated he is not averse to coming out Test retirement if new England red-ball coach Brendon McCullum requires his services, added that from the moment he started playing cricket, people labelled him as being a “potential role model”.

“Maybe the way I played a little bit and the way I go about my cricket, maybe that’s what people have liked or whatever. From the word go, as soon as I played for England, people labelled me as being a potential role model. It is a big responsibility because you don’t want to let people down. But then as time has gone on, you kind of accept it and deal with it a lot better. You kind of do inspire a lot of people, especially from the inner city.”

On his reported inclination to return to Test cricket after retiring last year, Moeen said, he had played with England Test coach McCullum in the IPL and really enjoyed his style of working. McCullum recently quit his head coach’s job with IPL side Kolkata Knight Riders to take up the England assignment.

“Baz (McCullum) messaged me asking if I was ‘in’. I have played with him in the Indian Premier League and really enjoyed the way he works. We spoke and he mentioned potentially, in the future, if there is a tour — or whenever, really — would I be available? I said ‘call me at the time’. We’ll see,” Moeen said.

The 34-year-old Moeen has represented England in 225 internationals across all three formats, amassing 5,428 runs in addition to picking up 315 wickets.