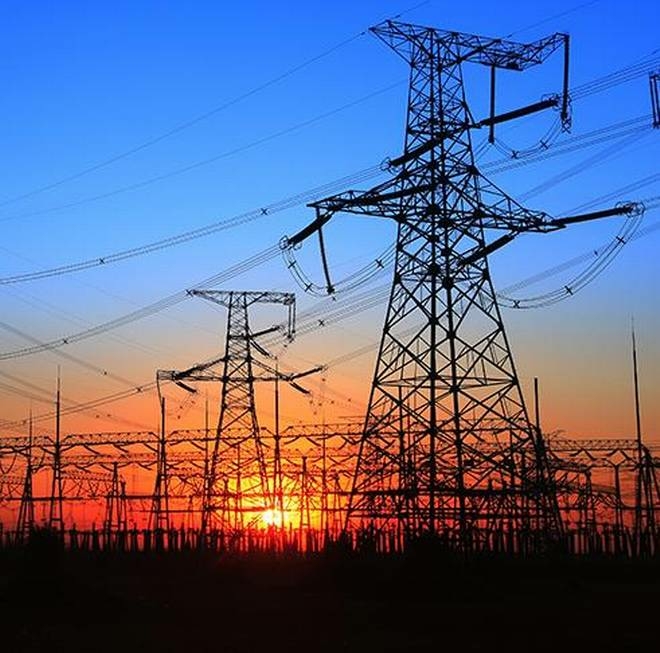 Srinagar, Nov 8: The additional power to meet the electricity demand in the valley during winters will have a little or no impact owing to the lack of required infrastructure.
The government of India annually announces an allocation of additional power for Jammu and Kashmir in view of higher demand in winters in the state.
This season, too, it has assured the state of additional electricity to meet the demand during the winter.
However, with the lack of grid capacity, the annual exercise has no significant impact on ground, an official of the Power Development Department (PDD) said.
“The PDD fails to meet crippling power demand of Valleyites especially in the winter season,” the official said.
The official said the additional allocation of power would end power crisis only when the required infrastructure was in place.
“The additional allocation of power would help the state only if our grid capacity would have been enhanced,” said a Superintending Engineer (SE) of the PDD, wishing not to be quoted by name.
“If the centre allocates more power, do the state has required infrastructure to handle it?”
To make the matters worse, the delaying in completion of projects has further aggravated the problem.
One such project is Alastang grid station, on which work was started eight years before. The project has not been completed, which could have upgraded the power scenario in Kashmir.
The work on Alastang grid station was started in 2010 for transmission of electricity to Ganderbal district.
However, least work has been done on the project over the years.
Another official of the PDD said there was an immense load on Pampore and Zainakote power grids, from where the electricity is being supplied to Srinagar, Ganderbal, and Pulwama districts.
“The two power grids face overloading resulting in frequent power cuts in Srinagar and Ganderbal districts. Presently, the Ganderbal gets electricity from Zainakote grid station and remains overloaded,” the official said.
“Had the Alastang grid station been completed, it would have reduced load on two existing power grids and helped the state to upgrade the power supply in the valley,” the official said.
Chief Engineer, Power Development Department, Hashmat Qazi accepted the lack of grid capacity for the seasonal power slump.
“As of now, we are all looking forward to Alastang grid and planning it to get functional. After it gets established, we can bring back all the required electricity. A part of it will get commissioned on 30th of November.”
“The Leh line is getting connected to it for the first time and on 31st December, 220kv side of the grid will be commissioned. After that, a lot of relief is expected in the valley.”