`PMGKAY’: Over 35L beneficiaries to get free ration in Kashmir as Centre extends scheme by 3 months 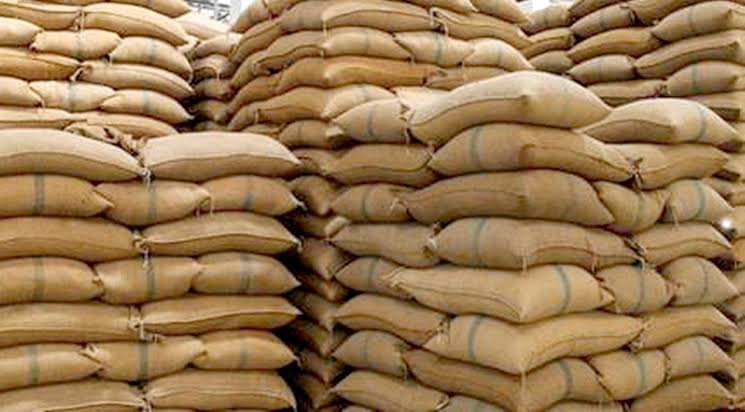 Under this scheme, each beneficiary will get 4 kg wheat and one kg rice per person per month. The beneficiaries include those who are covered under the National Food Security Act (NFSA), Antodaya Anna Yojana (AAY), and Priority Household (PH).

Launched during the pandemic in 2020, the programme was aimed to provide succor to poor families.

Even though the cases have dropped considerably, the centre has extended the scheme for October, November, and December.

Director, Department of Food, Civil Supplies and Consumer Affairs Abdul Salam Mir told The Kashmir Monitor that sufficient food grain stocks are available to cover the beneficiaries under this scheme.

“The scheme has been extended for another three months and the department will provide the 5kg food grains per person to 35 lakh Priority House Hold (PHH) and AAY ration card holders in the Kashmir region,” he said.

According to officials, a total of 9,21,724 families will benefit from the AAY category, while about 56,31,186 families from the PHH category will also get a free 5kg ration under the scheme. They said the government of J&K has allocated a total of around 32,764.55 Mt Tons of food grains, including wheat and rice, each month to these families.

As per the figures, the Centre will have to shell out the additional expenditure of about Rs. 44,762 Crore for Phase VII of this scheme. The overall expenditure of PMGKAY will be about Rs. 3.91 lakh crore for all the phases across the country.

The announcement has brought relief to people belonging to AAY and PHH categories. “For the last two years, the scheme has helped people, especially those belonging to the poor section. We hope, it will be continued in the future as well,” said Aashiq Ahmad, a beneficiary from Baramulla.