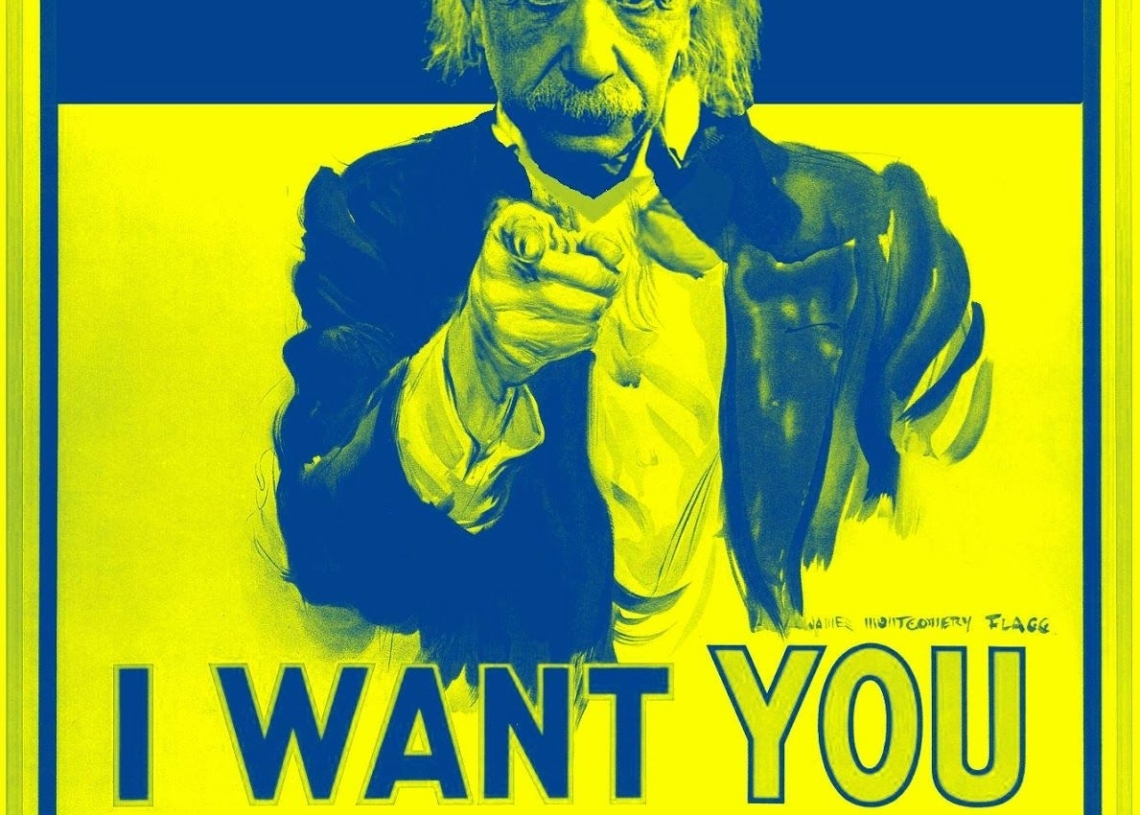 Physics is one of the most fundamental scientific disciplines which aim at the understanding of the behavior of Universe. Physics, also known as the “fundamental science”, covers a wide range of phenomena, from elementary particles (such as quarks, neutrinos and electrons) to the largest superclusters of galaxies. Being the fundamental of all technologies in the physical world, physics is an important element in the education of chemists, engineers, computer scientists as well as practitioners of the other physical and biomedical sciences. Physics and technology are related to each other in every aspect. Physics contributes to the technological infrastructure and provides trained personnel needed to take advantage of scientific advances and discoveries. Today’s technology is so rooted in physics that our way of life depends upon it one way or the other. A bright future of our young generation is thus based on a good understanding of Physics. But unfortunately physics is one of the subjects that has maximum haters in India and even across the globe. So far as our valley is concerned, the people here in general and the students in particular do suffer from some sort of physics phobia or physicsophobia as I would like to call it.

There are a number of reasons which have created this phobia among our students especially the girl students. When they hear the word ‘Physics,’ the most common pictures that come in their mind are derivations, problems, theories and much more, which cannot be mugged up. Students face difficulty in representation of experiments, calculations involving formulae, graphs along with theoretical explanations. In addition, students have to be able to transfer graphical representation into mathematical representations. Physics consists of topics and theories that need a proper understanding of basic concepts. If the teacher assumes that the students are already well equipped and just need a formal explanation, then the teacher is thinking on wrong lines and this approach definitely cannot work to yield beneficial results. Many students who already don’t like Physics start losing interest and passion for understanding it. Courses of Physics seem to be difficult and boring to those who do not have a proper understanding of its basic concepts. Every year there are thousands of young minds entering physics classes all around the world to learn about the most interesting and awesome aspects of the universe. But because of being afraid of the subject, they get confronted with “boring and uninspiring” topics. Students who choose physics in class 11th find it a bit tough. This is because the syllabus takes a big jump from class 10th syllabus and a major part of the initial syllabus is entirely new and nowhere related to class 10th syllabus which makes it to look tough. They do calculate the forces and velocities for some physics problems but don’t find their real life applications. It has been observed that the medical students couldn’t excel in physics as compared to the non-medical students.

The reason being that the medical students often don’t opt for the Mathematics, which is a backbone of physics. Also the lack of patience among the students to go through all the processes required for a certain physics course is unfortunate. We don’t teach students about the excitement of the discovery nor the fascinating journey to it. We teach about the simple and dull applications. The students of our State board are less aware of the basic concepts of physics in comparison to the students studying in centrally controlled schools like ICSE or CBSE. Also the faculty is not up to the mark. There is a huge emphasis on reading theory, mugging up formulae and solving numerical problems but almost no emphasis on actually understanding the concepts of physical sciences, about why and how things happen. In spite of being the most romantic area of science, the romanticism is missing in the teaching and learning of physics. Physics is an intricate subject for those who find it difficult to analyze and solve non – routine concepts and problems. It is a subject whose language is mathematics. So, if the students are not interested in mathematics, or have less flair for it, they will find physics to be very tough. Also teacher may be teaching in a wrong way. It appears that we are exposing the students to the wrong part of the scientific journey.

What I am trying to say is that the key to make students excited about physics is to expose them to what makes physicists excited about physics. Because the job of a teacher is not just to teach, but is to inspire the students to make them learn. For teaching good physics, we require really good instructors. If teaching is made bit more interesting by introducing video classes and representations, many students will start taking some kind of interest because something that can be visualized has more impact than something that can only be read through texts. We must demonstrate while teaching the concepts of physics and this will make students addictive rather than boring towards the subject. We need to hold seminars or workshops in schools and colleges across the valley and let the students prove their mettle. There is almost no effort to make science education interesting. Although some NGO’s like J&K students welfare society and Science teachers association have taken the lead but still this is not enough. Such organizations should be given more support. In addition to teachers, parents have an important role to play in the education of their children. Children should be given proper attention which includes spending time with them, taking interest in their activities, guiding them for improvement and refraining them from bad attributes. They should be asked about their studies which make them feel responsible about their studies and duties. It builds the confidence level of the children and increases their interest towards their studies. If these things are not taken into account, i fear that the next generation will suffer from today’s lack of vision.

Students need to take everything in a positive manner and believe in hard work. Before trying to comprehend the concepts of physics, students need to understand and recognize their compassionate intuition for the subject. The learning behaviour is highly influenced by the quantum of expectations and the threshold interest of the subject. The beliefs and assumptions mobilize the behaviour and attitude of the learner and thus enhance the capability of insight into the fundamental areas of the physics. Students often tell me, “I understand the concepts; I just can’t solve the problems.” I always interpret that to mean that the material and ideas presented in class make sense, but they are struggling with the application of those ideas in solving problems. And this is where many students get derailed. They think that understanding the concepts is enough. It probably is enough in a history class, but not in physics. The inexorable element is to know the importance of mathematics as a language to develop a strong grip on the theoretical understandings of the laws and theories of physics. A requisite knowledge of mathematical techniques, the calculus, the algebra etc is critical for getting absorbed into the complexities of various branches of physics. Computer knowledge, especially programming languages, can give birth to an independent worker and a researcher in the young minds of the students. Proper choice of quality books, developing a study habit and relating the concepts with real life are the other crucial parameters to be owned for grasping the beauties and secrets of physics. Moreover students need to take the labs seriously. The labs provide an opportunity to actually see closely what’s going on. The labs are designed and developed to aid their learning. They should try to predict what’s going to happen before they try an experiment. If they sit back and watch, they aren’t going to get anything out of it.

So dear students if you want to do well in physics, you need to understand how to approach problems, organize the information you’re given, apply concepts and utilize math to solve problems. You can learn anything you want to learn. What you learn depends entirely on you and how you devote yourself to it. To some it will come more quickly, to some more slowly, and some will ultimately be better at it. But you can learn to do it if you are willing – and it will be much easier if you enjoy the learning process fully.

(The author teaches Physics at BHSS, Tral and can be reached at: [email protected])