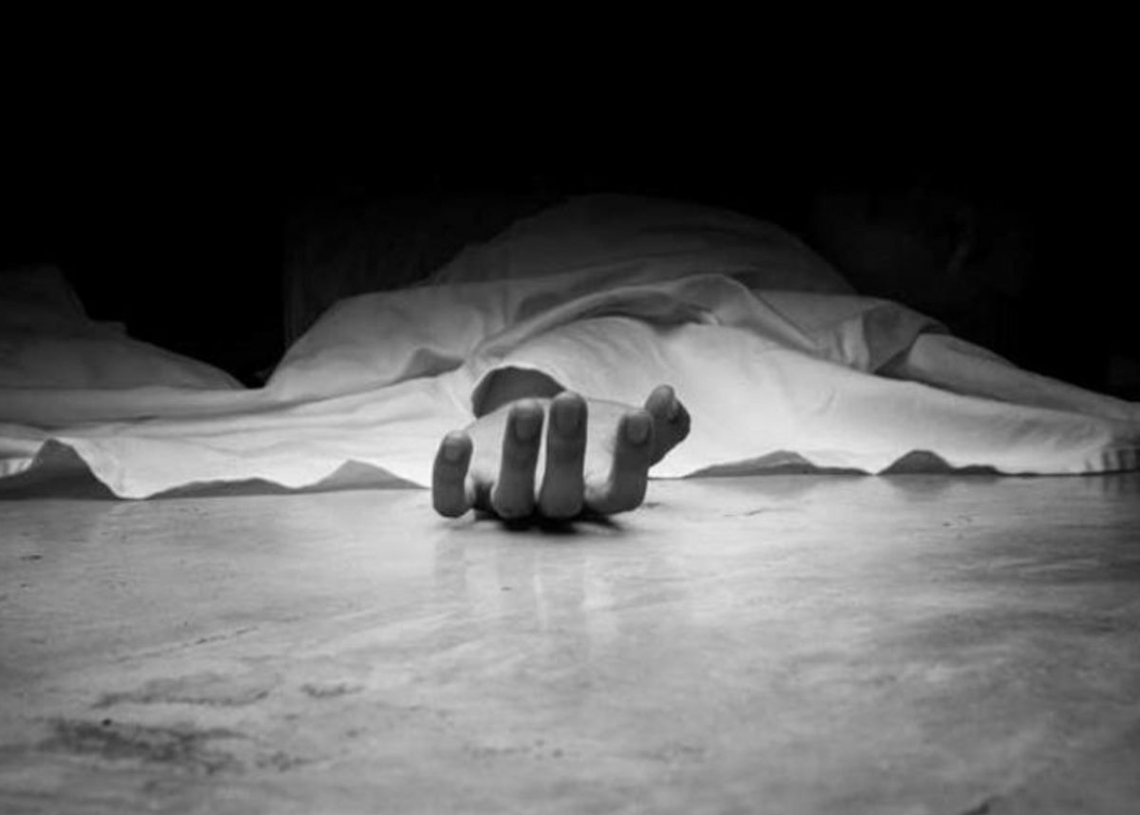 Srinagar: In a shocking incident, a young PHD scholar died of cardiac arrest in Wathoora area of central Kashmir’s Budgam district on Tuesday.

Reports identified the deceased as Shakeel Ahmad Dar son of Abdul Samad Dar, a resident of Wathoora village, who suffered a massive cardiac arrest on Tuesday morning at his home.

He was immediately rushed to the nearby hospital where doctors on duty declared him dead on arrival.

Shakeel had completed his PhD from SKUAST Kashmir.

Tuesday’s was yet another death in a series of such recent incidents of heart attacks killing young people in Kashmir. (With inputs from KDC)