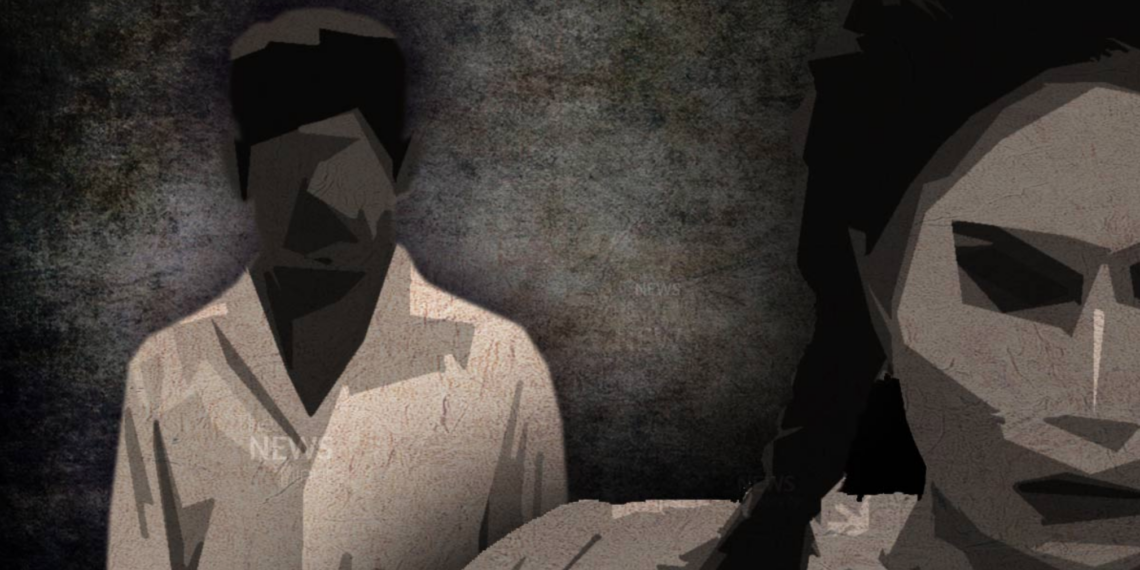 Patna: A panchayat in Bihar’s Jamui imposed a penalty of Rs 5 lakh on a youth for raping a girl for the last two years to settle the issue, but the victim has filed a police case.

Accused Mohammad Mohsin, the resident of a village under Sikandara police station in the district, had raped the girl on the pretext of marriage.

The incident came to light after her family members learnt about relations between her and Mohsin, and applied pressure on him for marriage but he refused.

Following this, Mohsin’s family called for a panchayat, where the panchayat members and sarpanch of the village, imposed a fine of Rs 5 lakh to pay to the victim and settle the matter.

The victim, however, refused to take the money and lodged a complaint with the local Sikandra police station.

“We have registered an FIR under relevant IPC sections of 376 (rape) and 34 (criminal conspiracy) and arrested Mohsin and his father,” B.R. Sharma, an investigating officer of Sikandara police station, said.