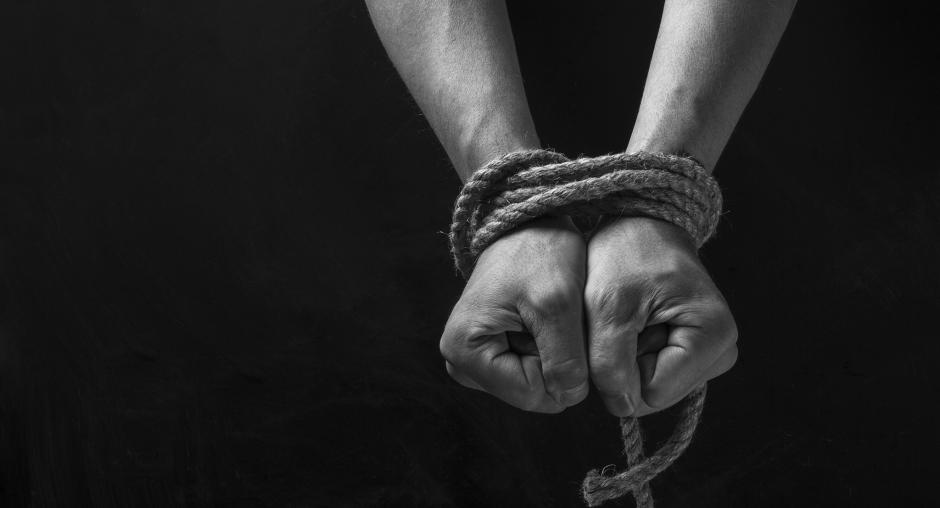 A 29-year-old woman allegedly staged her own abduction for a Rs 10 lakh ransom but her mother claimed that she was blackmailed by her abductors to seek ransom from her parents.

According to reports, the woman had gone missing on Wednesday and was ‘rescued’ by the police from her friend’s house in Lucknow’s Ashiana locality on Thursday.

The woman’s mother had informed the police about her on Thursday and it took a few hours for the police to track down the alleged victim.

DCP, Central Zone, Aparna Rajat Kaushik, said that with the help of a counsellor, they are questioning the woman to ascertain facts about the incident.

The woman works at a dental clinic while her father owns a small cloth store.

The woman, according to reports, had called up her parents asking them to transfer Rs 18,000 to her Paytm account on Wednesday.

After she did not return home, her parents looked for her at her workplace and later at the houses of her friends but in vain.

Later, her phone was found switched off prompting her parents to contact the police for help.

What made the family panic was a phone call from her number on Thursday on which she told her father: “I’ve been kidnapped”.

“The woman told her parents that she had been abducted by a group of 6-7 men and women and she had been held captive at a house. The family immediately contacted the police which swung into action only to recover her from an acquaintance’s place,” said the police official