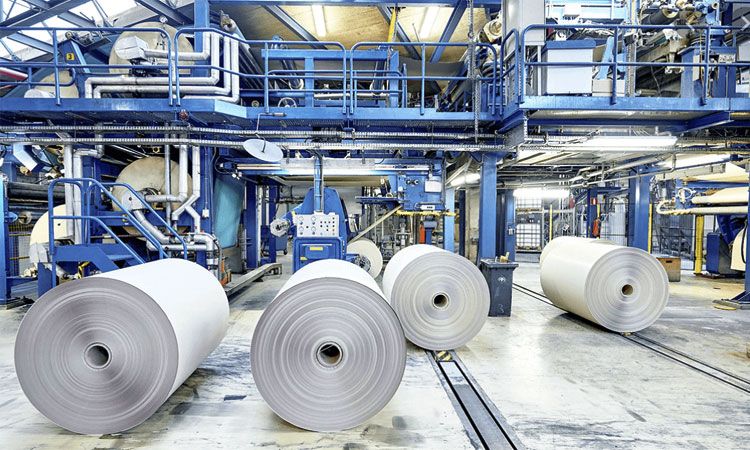 Islamabad: Pakistan is going Sri Lanka’s way. The economic crisis has triggered an acute paper shortage which has taken a heavy toll on the education sector

Publishers have warned of an acute shortage of textbooks this year if the prices of locally manufactured paper are not fixed.

The issue of shortage of paper has already started showing its effects as textbooks are unavailable in the market. This comes at a time when Pakistan’s educational institutions are gearing up for the new session and need textbooks for the students.

The Publishers and Booksellers Association of Pakistan has warned that the crisis of paper shortage will result in an inability to provide textbooks to millions of students this year.

“If the prices of paper are not stabilized, booksellers will not be able to provide textbooks to millions of students this year,” said Aziz Khalid, Chairman of the Publishers and Booksellers Association.

“The local paper manufacturers are consistently raising prices. At present, the price of local paper has increased by over 200 percent, while its quality is also inferior as compared to foreign-manufactured paper,” he added.

The publishers’ association also highlighted that the pricing formula is yet to be decided between the government and the private publishers, which has been ignored by the government for some time now and has resulted in a looming crisis.

“Since January, an increase of Rs 100 per one kg of local paper has been observed. The current situation is pushing the printing and packaging industries towards a collapse,” said Khalid.

“Every week, a hike ranging from Rs 5 to Rs 8 per kg of local paper is being observed. But no tangible steps have been taken by the government in this regard,” he added.

The unavailability of textbooks will affect the middle class, which could be used by the educational institutions to exploit the parents and force them into paying hefty amounts to buy books.

“The publishers are also facing a shortage of imported paper, which has been taxed heavily by the government. On one hand, paper importers are suffering due to heavy taxation, while on the other hand local paper mills cannot produce enough paper to meet the demand,” said Khalid.

In Pakistan, there are around 18,000 businesses involved in printing and packaging. With the government’s policy of imposing taxes, coupled with rising inflation, these companies and their supply chain management are suffering.

“We demand the government to reduce taxes and duties on the import of paper to avert the impending textbook crisis. By raising prices of locally manufactured low-quality paper and imposing taxes on good quality imported paper, the government is restraining Pakistan from entering the export market worth billions of dollars,” said Khalid.