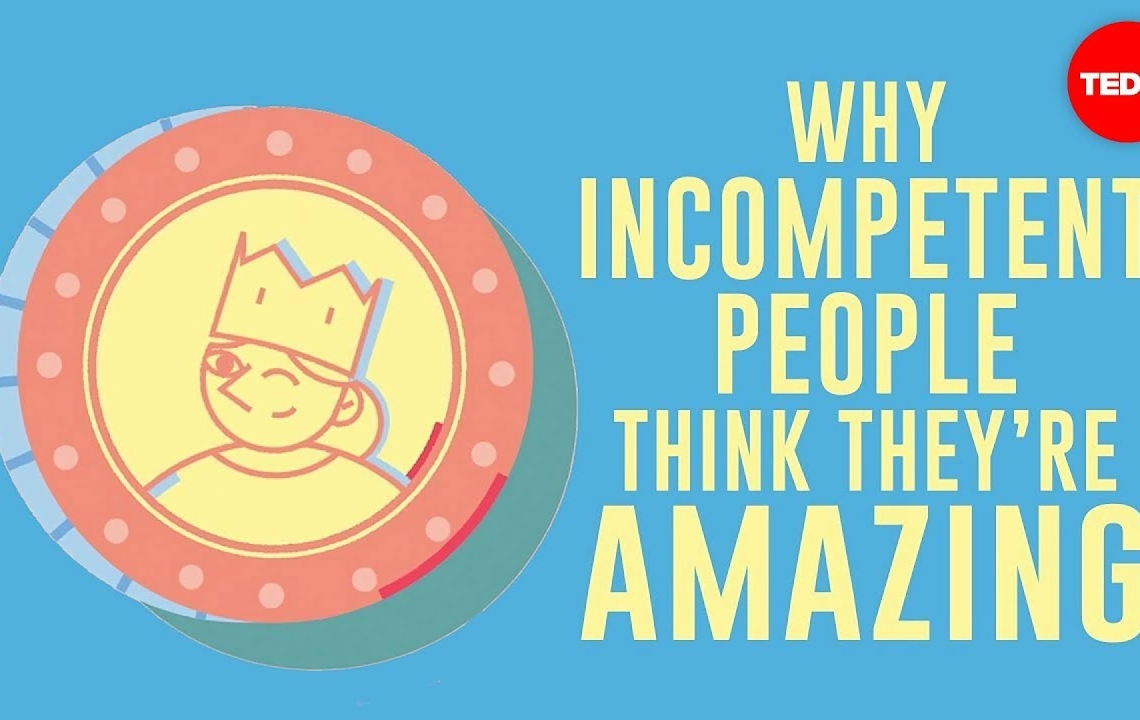 Yes, it has only been fifty days or so. Transformational change always takes much longer. But some of the challenges the new PTI government faces don’t look like they will disappear upon the expiration of the three-month moratorium on criticism that Prime Minister Imran Khan had requested. It may be worth exploring why these problems exist – especially since we know that it isn’t because of corruption.

No one has ever credibly accused the prime minister of being financially corrupt. And no one claims that Shah Mehmood Qureshi, his unwilling but voluble foreign minister, is involved in any kind of corruption. Yet on the foreign policy front, there has been gaffe after gaffe after gaffe. It began with FM Qureshi’s claims about the contents of Indian Prime Minister Modi’s letter to Prime Minister Imran Khan. It continued with a needless quarrel with the United States about what was said by US Secretary of State Mike Pompeo to Prime Minister Imran Khan over the phone in a congratulatory call. It continued with PM Khan’s refusal to take French President Emmanuel Macron’s call. It was topped off by the contested claims, once again, of what was said by US President Donald Trump, to FM Qureshi, during a handshake on the sidelines of the UN General Assembly in New York.

Why then do these mistakes keep happening? Before answering, let’s examine some other challenges.

When Jamil Anderlini, the Financial Times’ Asia editor visited Pakistan soon after the new government had taken the reigns, he met with dozens of Pakistanis. Among them were meetings with key government leaders on the economic front. One of those meetings was with Abdul Razak Dawood, one of Imran Khan’s longest standing supporters, friends and advisers – and the de-facto minister for commerce.

Razak Dawood is a product of Columbia University, one of the founders of LUMS, a former commerce minister under chief executive and later president Gen Pervez Musharraf, and among the wealthiest Pakistanis alive. He does not lack experience, does not get rattled by foreigners from prestigious institutions like the Financial Times, does not need lessons on how to deal with the press, and will never be accused of treason or lack of patriotism.

Yet in his conversations with Anderlini and other Financial Times journalists, like veteran Farhan Bokhari, Razak Dawood offered comments about the China Pakistan Economic Corridor (CPEC) that seemed to suggest that he had the authority to suspend ongoing projects, and put things on hold whilst the government reviewed the terms of the CPEC deals. This had the consequence of upsetting China, and understandably so. Army Chief General Qamar Bajwa had to conduct urgent diplomacy to assuage China’s understandably upset leaders.

Many countries would love to see Pakistan ‘stand up’ to China. Not because they care about Pakistan or about Pakistan’s future, but because they would love to chip away at one of the most credible, reliable and coherent strategic relationships that China enjoys. In short, the cheerleading for Pakistan standing up to China is about a wider global strategic game. As far as Pakistan is concerned, no country has been a more steadfast partner than Beijing. No matter what issue may exist, federal ministers and advisers should know better than to give statements to the Financial Times or other Western newspapers or publications about the complexities of the Pakistan–China relationship.

So why did Razak Dawood give that statement? And, more importantly, why has he continued to give statements about his personal misgivings with regard to CPEC?

The question then is why, despite all the clarity, good intentions, experience and competence, do such senior ministers in PM Khan’s cabinet continue to make such grave errors?

Sadly, the answer may be that we need to revisit some of our assumptions. Some of these are hard to argue with. Both Qureshi and Dawood have ample experience. So inexperience is definitely not the answer. I am always keen to assume the best intentions among others. Indeed, there is no reason to believe that either FM Qureshi or Adviser Dawood would ever intentionally hurt Pakistan, or give in to any interests outside of Pakistan. Which leaves only two options for us to re-consider: the clarity of PM Khan’s vision for the country and the competence of the people he has chosen to deliver that vision.

Once an election has been delivered, however, a political leader must evolve tactics that allow her or him to deliver a wider agenda than the drawing of the distinction between the good (herself or himself) and the evil (the others).

Could it be that PM Khan does not have a coherent tactical agenda for delivering Naya Pakistan beyond lashing out at his ‘corrupt’ opponents, including the media? This is one possibility that must not be dismissed entirely.

The competence of PM Khan’s team is another reasonable area to consider. Neither FM Qureshi, nor Adviser Dawood, nor indeed any of the richly experienced members of the PTI government, can lay claim to any radical reforms or changes in the past. If these ladies and gentlemen have not been able to deliver change in the past decades, what substantially different environmental factor leads us to assume that they will be able to now? This question should not hamper new entrants to governance, like Asad Umar or Shehryar Afridi – but it is one that must not be dismissed for older, more experienced members of the cabinet and inner circle.

The PTI government is still less than three months old. A major crossroads has been reached with the acceptance that an IMF programme will be necessary. In the post 100-day period, criticism of the government will reach a crescendo. The media will grow increasingly accustomed to the hitherto brilliant tactics of Information Minister Fawad Chaudhry to distract and obfuscate. At that stage, PM Khan will be well served by seeing his own management of affairs, and his own team, with the same critical lens that he has lent to others over the last two decades. Anything less will undermine his own aspirations to make life better for the least privileged Pakistanis. No matter what else happens, that is an agenda worth holding on to.