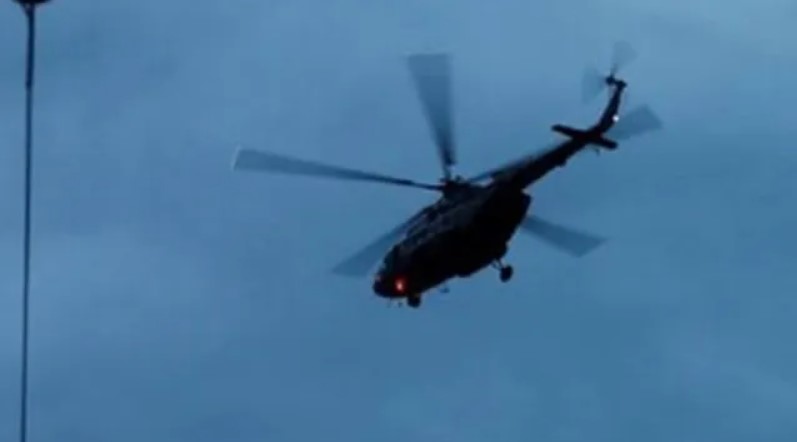 Islamabad: A Pakistan military helicopter with six people including Corps Commander has lost contact with the air traffic control in the Lasbela district of Pakistan’s southwestern Balochistan province, the military said.

The helicopter with six people on board was carrying out a flood relief operation in the area, Xinhua news agency reported, citing a statement by the military’s media wing Inter-Services Public Relations (ISPR) said in a statement.

Passengers aboard the helicopter included the army’s commander of XII-Corps stationed in Quetta, the capital city of Balochistan, who was supervising the relief operations in the province, it added.

Search operation for the missing helicopter is underway, according to the ISPR.