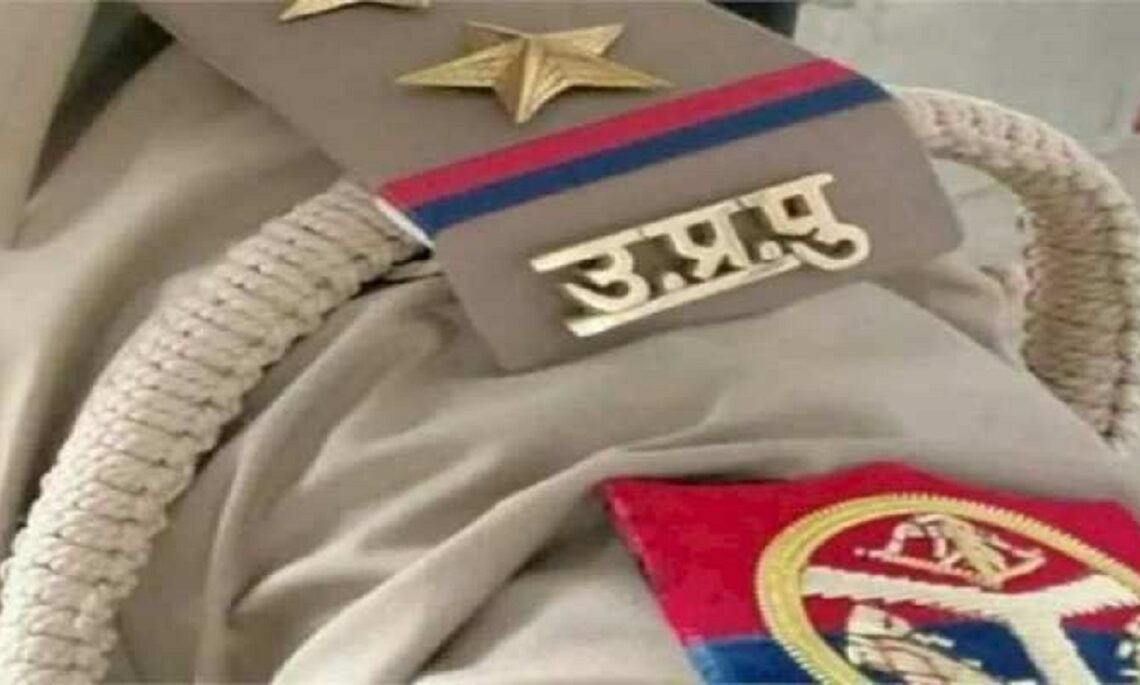 A Pakistani national has been booked for overstaying in India.

According to the Kanpur police, one Alam Chand, a citizen of Pakistan, came to Kanpur in 1990 on a term visa and then settled here with his family.

Although Chand claimed that he had legally obtained Indian citizenship in 2013, police said that the matter will be investigated.

A complaint against Alam Chand was filed by one Alok Kumar, who claimed that Chand had illegally obtained Indian identity cards, like PAN and Aadhaar, and stayed on.

Chand’s son is in the Indian Air Force while the other son works in the education department, reported news agency IANS.

Alok Kumar said that he had informed the police several times but no action was taken.

After this, he filed a petition in the court for the registration of an FIR.

The court took cognizance of the matter and ordered the police to investigate the matter.

In the initial investigation, the police found all the allegations to be true.

Deputy Commissioner of Police (DCP) South, Manish Sonkar, after the order of the court, said that the case of a Pakistani national hiding and committing fraud has come to his knowledge.

“Police have initiated an investigation in this matter. Other investigating agencies have also been informed about the matter and based on the investigation, further action will be taken in this regard,” he said.