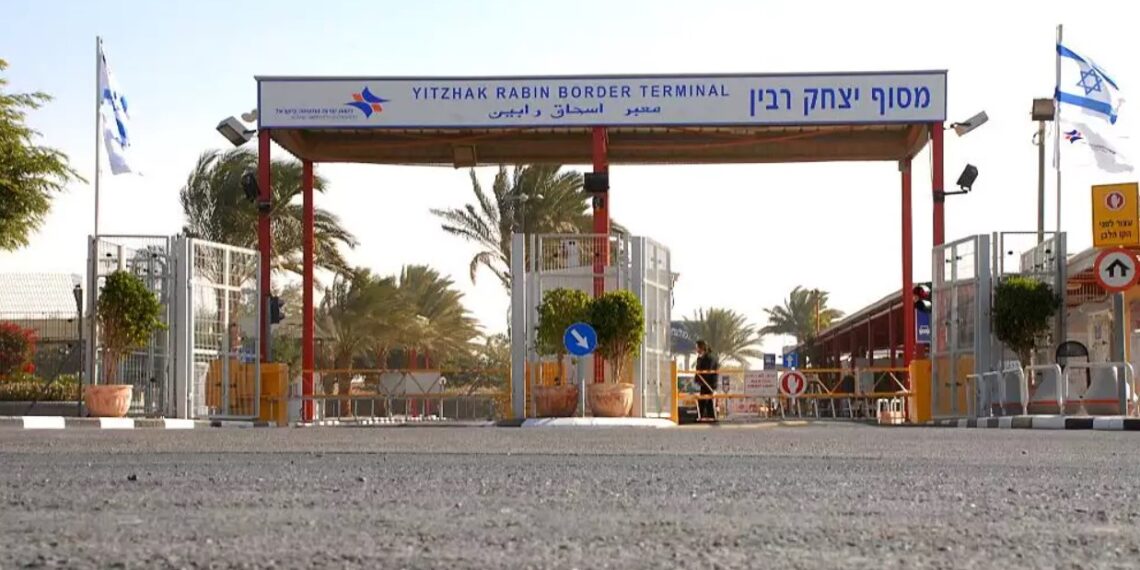 Jordan has disallowed 150 Haredi Orthodox Jews after they resorted to rioting over food.

The New Arab reported that the Israelis were refused entry for reportedly rioting at the border crossing after Jordanian authorities did not allow them to bring food with them.

The group who attempted to enter Jordan were traveling to pray at the grave of the Biblical figure Aaron, the elder brother of Moses, on the anniversary of his death.

Aaron is believed by Jews to be the ancestor of the Israelite priesthood.

“A group of Haredi Jews (about 150) was refused entry to Jordan due to a riot at the Jordanian terminal over the refusal of the Jordanians to allow them to bring food,” Israel National News reported the Israeli Airports Authority as saying.

“Despite the crossing staff’s warning, they decided to take the food items with them. The Rabin Crossing is prepared to receive them and for a later closure if necessary,” the authority added.

The crossing – which is an international border crossing between Eilat, Israel, and Aqaba, Jordan – is referred to by Jordanians as the Wadi Araba Crossing, and by Israelis as the Yitzhak Rabin Crossing.

Jordanian King Abdullah had a meeting with Israeli Prime Minister Yair Lapid on Wednesday in Amman.

King Abdullah told Lapid – in their first meeting since US President Biden’s visited the region earlier this month – that Palestinians should be part of US-sponsored regional economic projects to underpin stability in the Middle East.

The Jordanian leader stressed that the creation of a Palestinian state was essential to reaching lasting peace between Arabs and Israelis.

Lapid also refused a request by King Abdullah to deliver copies of the Qur’an to the Al-Aqsa Mosque.