‘Omicron’: Why WHO named new Covid variant after Greek alphabets? 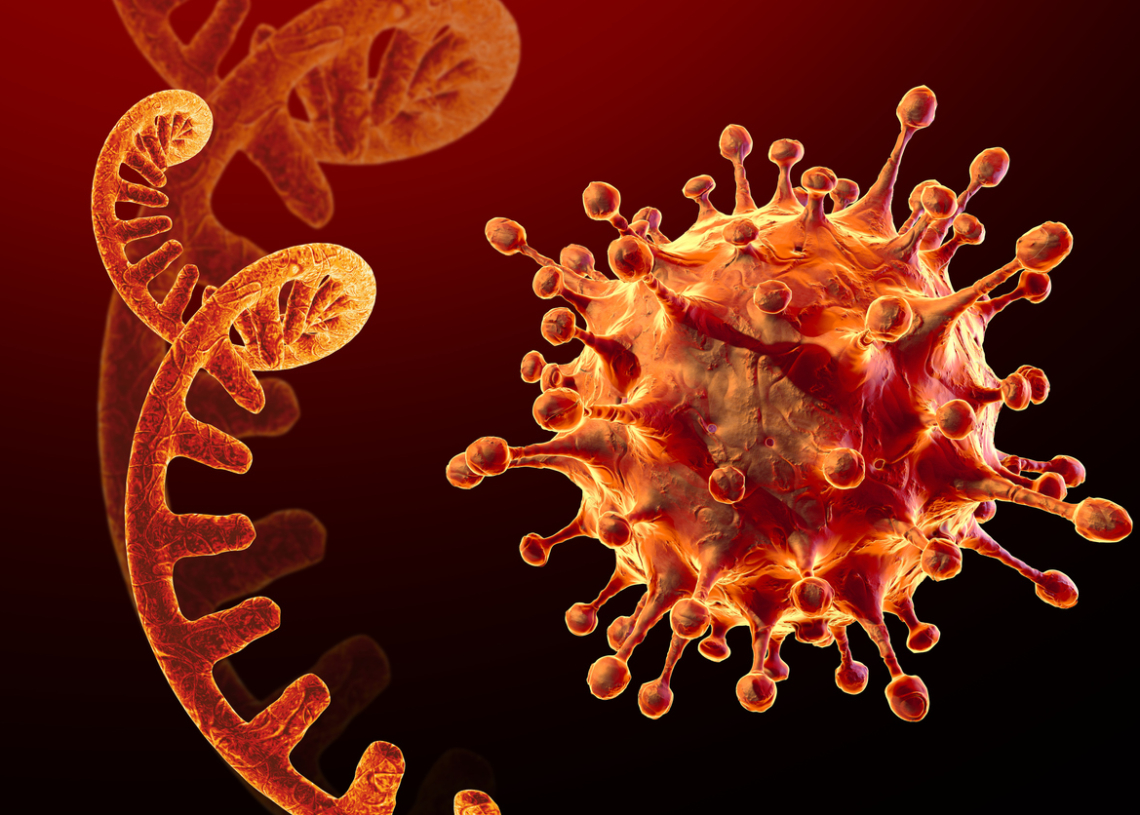 Geneva: Waking up to the new COVID wave, World Health Organization declared the recently-discovered B.1.1.529 strain as a variant of concern and renamed it `Omicron’.

The classification puts Omicron into the most-troubling category of Covid-19 variants, along with the globally-dominant Delta, plus its weaker rivals Alpha, Beta, and Gamma.

Nations rushed to ban flights to slow the spread of Omicron on Friday, while stock markets and oil prices plunged on fears surrounding the variant, potentially dealing a heavy blow to the global economic recovery.

“Based on the evidence presented indicative of a detrimental change in Covid-19 epidemiology… the WHO has designated B.1.1.529 as a variant of concern (VOC), named Omicron,” the UN health agency said in a statement.

The WHO said it could take several weeks to complete studies of Omicron to see if there are any changes in transmissibility, severity, or implications for Covid vaccines, tests, and treatments.

The change in classification came after a quickly-assembled virtual meeting of the WHO’s Technical Advisory Group on SARS-CoV-2 Virus Evolution.

The variant was first reported to the WHO from South Africa on Wednesday.

The first known confirmed Omicron infection was from a specimen collected on November 9. In recent weeks, infections in South Africa have increased steeply, coinciding with the detection.

“This variant has a large number of mutations, some of which are concerning,” the WHO said, pointing to worrying characteristics.

“Preliminary evidence suggests an increased risk of reinfection with this variant, as compared to other VOCs.”

It said the number of Omicron cases appeared to be increasing in almost all provinces of South Africa.

As for testing for the strain, the WHO added: “Current SARS-CoV-2 PCR diagnostics continue to detect this variant.”

All viruses mutate over time, including SARS-CoV-2, the virus which causes Covid-19 disease.

During late 2020, the emergence of variants that posed an increased risk to global public health prompted the WHO to start characterizing them as variants of interest, and the more-worrying variants of concern, to inform the response to the pandemic

The UN health agency decided to name the variants after the letters of the Greek alphabet, to avoid the countries that first detected them being stigmatized.

The WHO on Friday called on countries to increase their surveillance and virus sequencing efforts to better understand circulating variants.

Maria Van Kerkhove, the WHO’s technical lead on Covid-19, urged people to reduce their chances of catching the virus.

“We understand that people are concerned,” she said.

“What’s really important as an individual is to lower your exposure.

Apart from South Africa, Omicron has been detected in Israel in a person coming from Malawi; Botswana; Belgium and Hong Kong.

Despite countries scrambling to ban flights, the WHO earlier cautioned against imposing travel restrictions due to Omicron.

The organisation said countries should take a risk-based and scientific approach when considering travel curbs in light of the variant — but cautioned against restrictions.

“At this point, again, implementing travel measures is being cautioned against,” spokesman Christian Lindmeier told reporters.

Besides Delta, Omicron and the three other VOCs, there are currently two lower variants of interest and below that, a further seven under monitoring.

Delta, which is more transmissible than the original strain, is now overwhelmingly dominant around the world, having all but out-competed other variants.