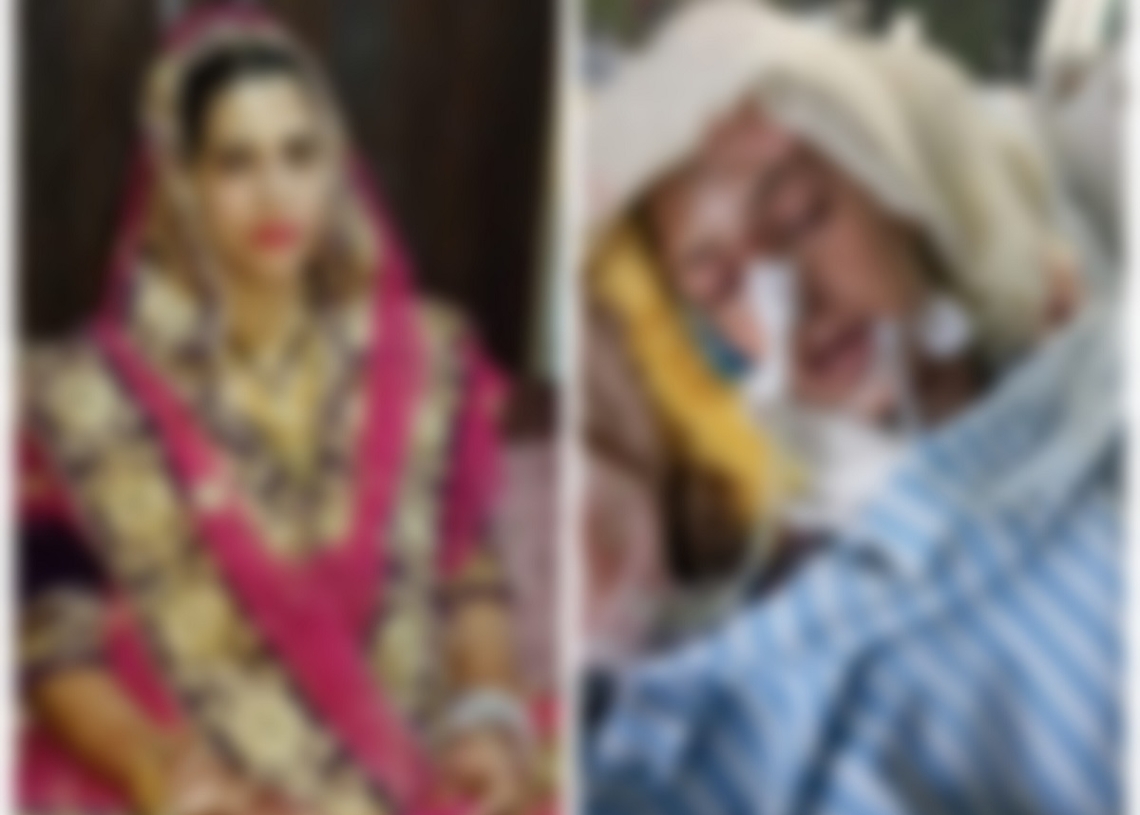 In an incident that shocked the entire Kashmir, a 28-year-old woman was allegedly beaten by her husband and in-laws in north Kashmir’s s Baramulla district so much so that she is battling for life in a Srinagar hospital.

The incident took place in Kreeri village on May 3, the day of Eid-ul-Fitr.

Family members of the victim, a mother of two children, said she suffered critical injuries and is battling for her life in an ICU at the SKIMS Soura hospital in Srinagar.

“She was initially referred to Sub District Hospital (SDH) Kreeri from where she was shifted to SKIMS Soura for specialised treatment. She was being harassed continuously by her husband and in-laws ever since her marriage,” the woman’s brother said.

The woman, as per reports, has deep wounds on her head and other body parts.

Police said the victim’s husband has been arrested and further investigation into the matter is underway.

SSP Baramulla Rayees Ahmad Bhat said: “Who said they (accused) are roaming free? FIR has been lodged exactly as per wishes of the family, the family already assured of strict possible action on merits and accused already arrested. Don’t spread rumours and instigate people.”