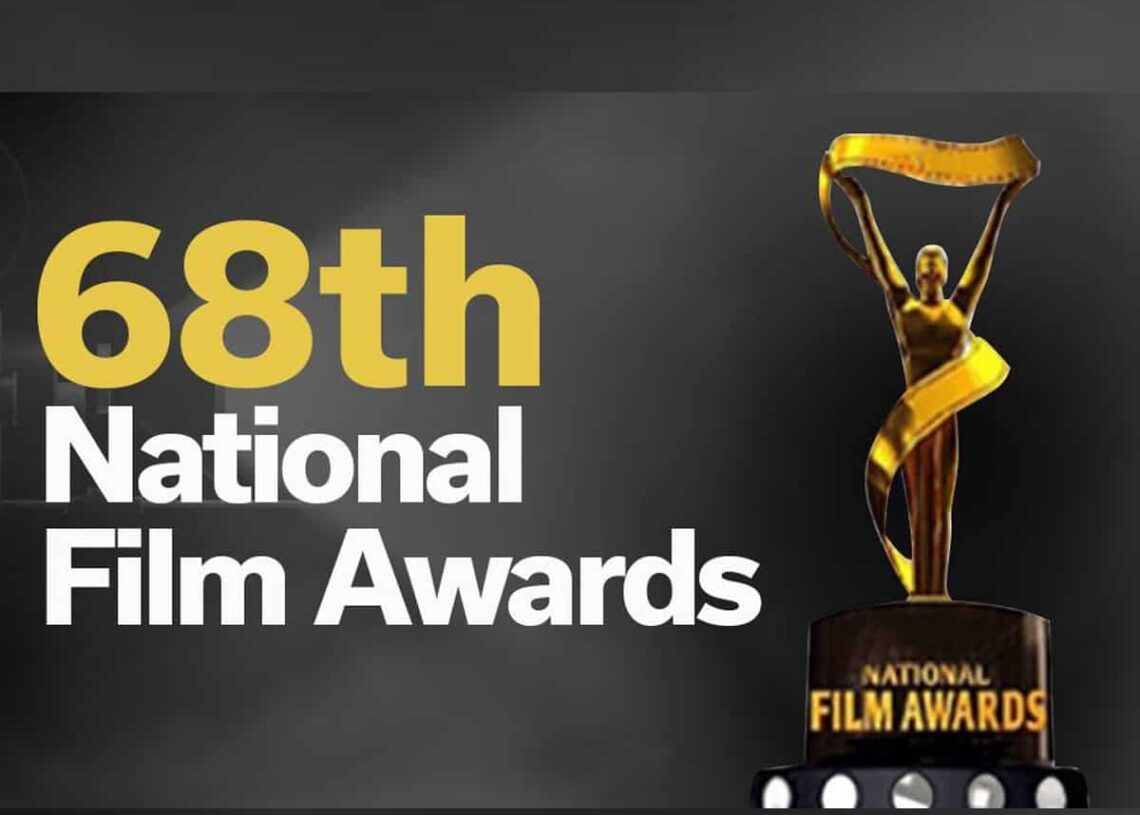 Malayalam actress and playback singer Aparna Balamurali, who played the female lead in the film, was named Best Actress, and Suriya, who played the male lead, share the Best Actor honor with Ajay Devgn for Om Raut’s ‘Tanhaji: The Unsung Warrior’.

But it was the day of ‘Soorarai Pottru’. It fetched music director and actor G.V. Prakash the Best Background Music award. The award for Best Music Direction (Songs) went to Thaman for the Allu Arjun superhit Telugu film ‘Ala Vaikunthapurramlo’.

‘Soorarai Pottru’, which is now being remade in Hindi, also won the award for Best Screenplay for Shalini Usha Nair and Sudha Kongara.

‘Sivaranjaniyum Innum Sila Pengallum’ put up a stellar show as well, winning Best Editing, which went to Sreekar Prasad. The film also won the award for the Best Feature Film in Tamil.

Sandhya Raju won the Award for Best Choreography for the Telugu film ‘Natyam’, which also took home the award for the Best Makeup Artist.

The Indira Gandhi Award for Best Debut Film of a Director went to Madonne Ashwin for the Tamil film ‘Mandela’.