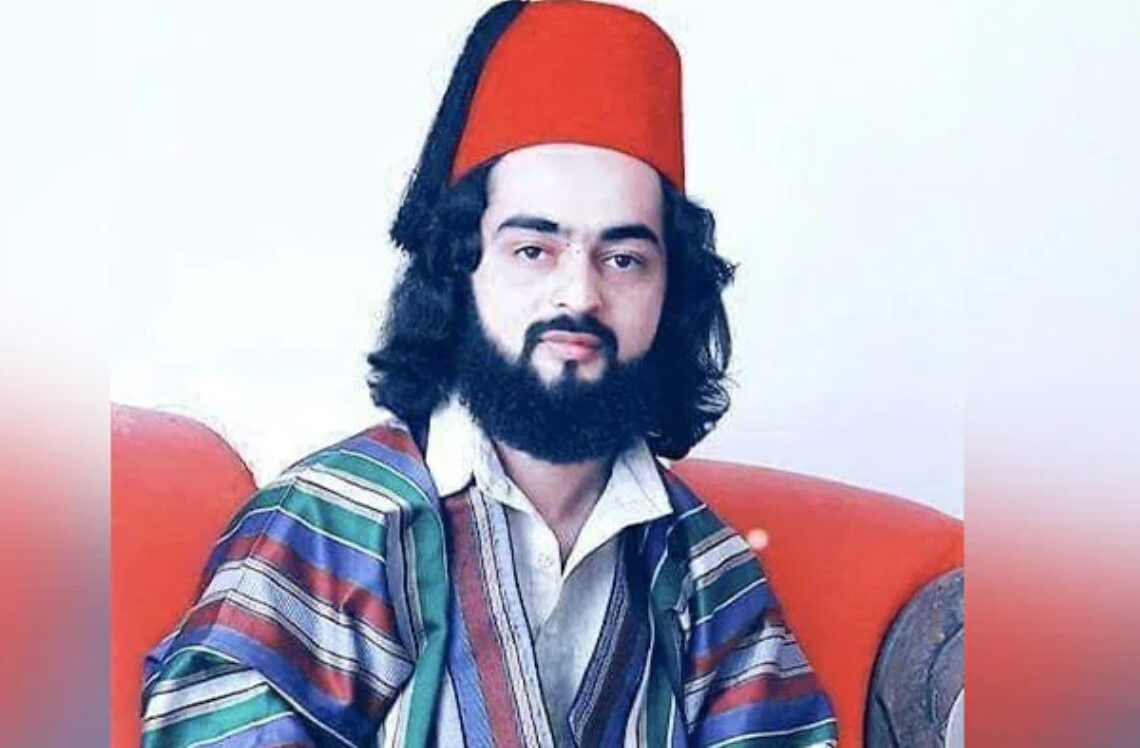 Khwaja Sayyad Chishti, popular locally as “Sufi Baba”, was killed at a spot around 200 km from Mumbai. He was shot in the head and died instantly, the police said. The killers escaped in one of his SUVs.

His driver is the main suspect.

Sayyad Chishti had lived in Nashik’s Yeola town for several years, according to the police, who ruled out any religious motive in the killing.

The motive is not known yet. The police said Sayyad Chishti may have been killed over a plot of land that he had acquired with help from local people, since he could not buy land in the country as an Afghanistan citizen.

The killing took place at an open plot in the MIDC area of Yeola town, the police said.