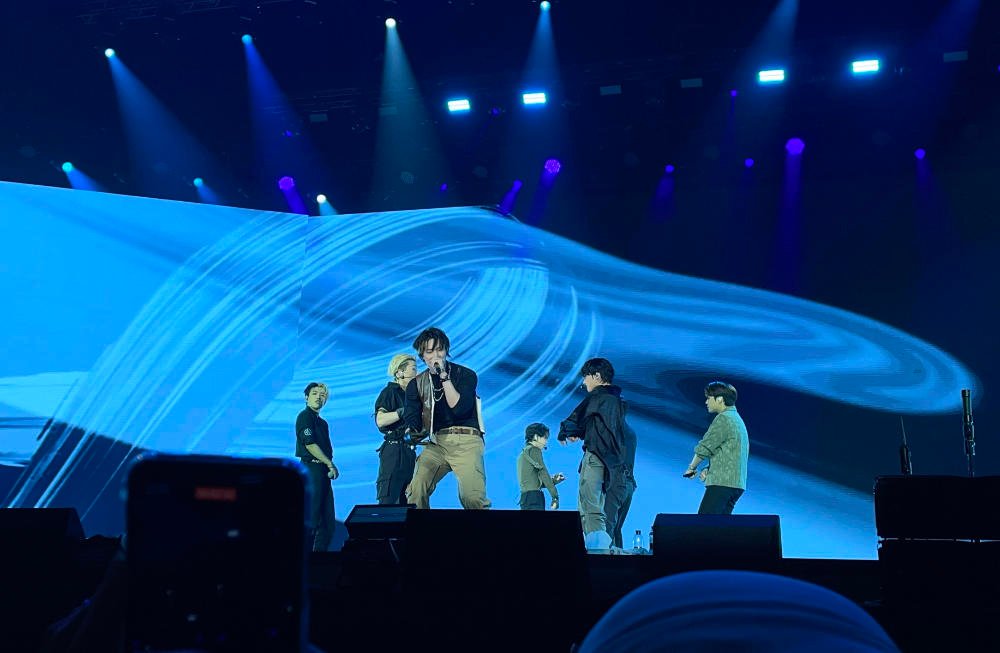 RIYADH: Saudi Arabia is all set to host a South Korean music and culture festival.

Ministry of Culture said the first KCON festival will take place from September 30 to October 1 at Boulevard in Riyadh City.

Arab News reported that it will feature K-pop artists Rain, Sunmi, and Hyolyn as well as bands including Pentagon, Secret Number, P1Harmony, The Boyz, Ateez, NewJeans, Oneus, STAYC, and TO1.

An exhibition shedding light on South Korean culture and a special zone where products will be sold will accompany the festival.

KCON is an annual convention held in locations across the world, created by Koreaboo and organized by CJ E&M. It was first held in Southern California in 2012 and has since expanded to ten countries as of 2022.

The event is part of an agreement between the Ministry of Culture and CJ E&M to enhance international cultural exchange and bring top festivals and international events to the Kingdom.