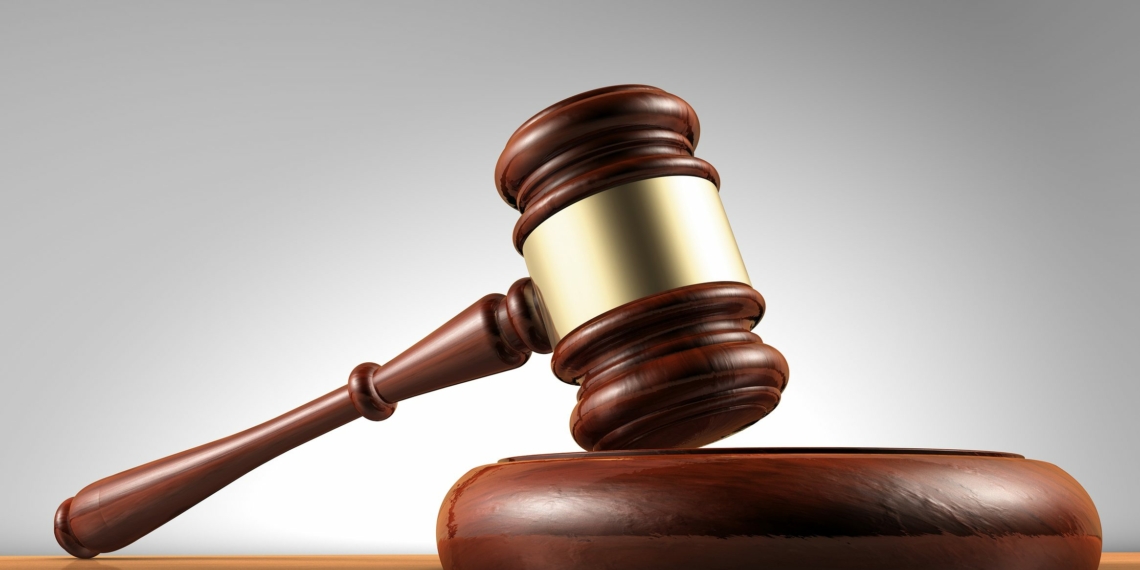 The district and sessions judge in Uttar Pradesh’s Pratapgarh has awarded life imprisonment to two murder accused brothers, nearly 32 years after the incident.

Sanjay Shankar Pandey, the district and sessions judge, Pratapgarh, awarded life imprisonment to Ram Bahadur Singh, who is a lawyer by profession, and Siddharth Singh.

The court also imposed a fine of Rs 45,000 each on both the convicts.

After the judgment, both the convicts, who were present in court, were arrested and sent to jail.

Another accused Parasnath Singh, father of the two accused, died during trial of the case.

On September 27, 1990, in Pure Keshav Rai village of Pratapgarh district, Pati Raj Singh was shot dead by the brothers over a dispute related with agricultural land.

The local court had ruled in favour of Pati Raj Singh.

Pati Raj Singh had sown shorgum (jowar) in his field. On September 27, 1990, when Parasnath Singh was forcibly reaping the harvest, Pati Raj Singh and his wife Kaushalya reached there and objected.

During argument, Parasnath Singh called his sons Ram Bahadur Singh and Siddharth Singh and instigated them to shoot the husband and wife.

Both opened fire on Pati Raj Singh and Kaushalya Devi.

During hearing of the case, the file related with this case also went missing.

It was on orders of the district and sessions judge, Sanjay Shankar Pandey, that the entire file was reconstructed and statements of the accused were again recorded in court.

Yogesh Sharma, district government council, Pratapgarh, who represented the state government in court, told reporters that “after 32 years of the incident, the district and sessions court on Tuesday awarded life imprisonment to two accused. Both the persons have been arrested and sent to jail”.