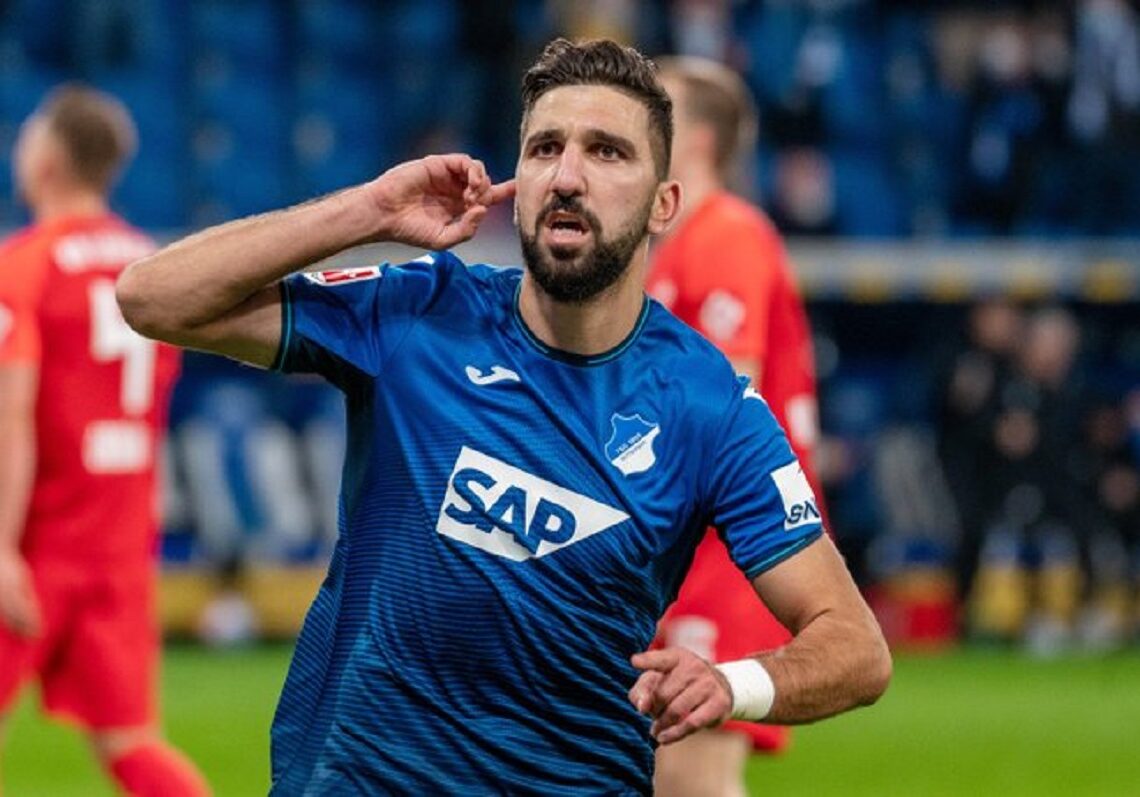 Dabbur did not elaborate on why he made the decision. His town of birth has a majority Palestinian population, with the vast majority of its residence having survived Israel’s ethnic cleansing in 1947/48 due to concerns over how the Christian world would react to the desecration of the town of Jesus’ birth.

Though Dabbur has not elaborated on the reasons for his early retirement, the Palestinian footballer received constant booing and abuse, especially after his criticism of the storming of the Al-Aqsa Mosque compound by Israeli occupation forces in May last year, reported Middle East monintor. The assault on one of Islam’s holiest sites took place during the Muslim holy month of Ramadan, as Israel was ethnic cleansing the Sheikh Jarrah neighbourhood in occupied East Jerusalem and bombing the besieged Gaza Strip.

Denouncing Israel’s targeting of non-Jews on his Instagram page, Dabbur said: “God will deal with the perpetrators of injustice.” According to Haaretz he later explained that the post was a protest against the use of excessive force by the Israeli security forces, as a result of which an elderly relative of his was injured.

Since then, he has been the target of constant booing by Israeli football fans, and he was not selected to play in two following matches of the national team. Furthermore, he was forced to apologise publicly to his teammates.