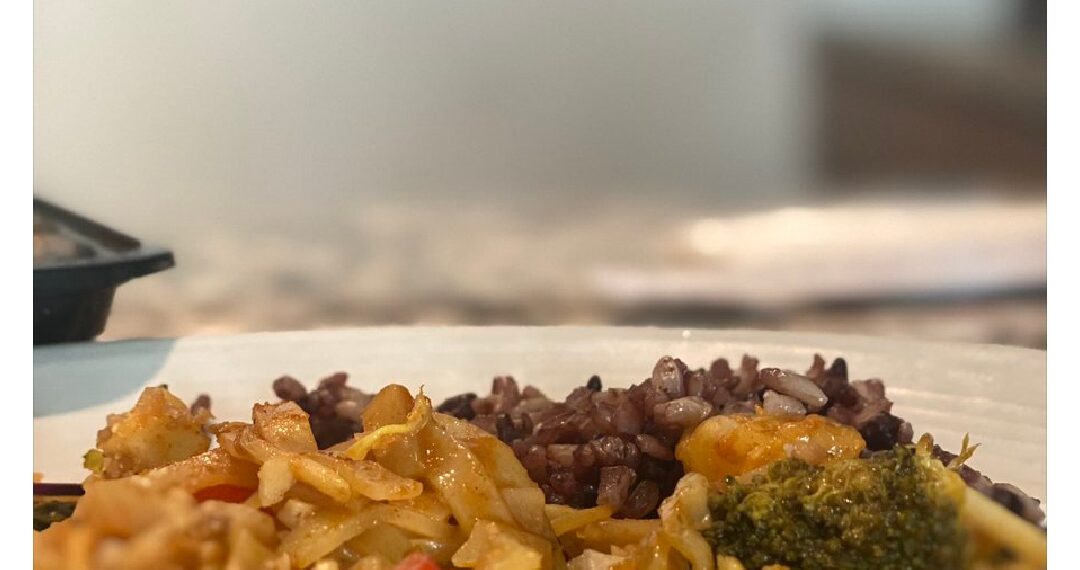 Rahman took to Twitter to share a photo of his meal consisting of brown rice, broccoli, and other green vegetables. “Turning Vegan for the next ten days,” he said.

AR Rahman did not offer any other explanation.

Rahman is currently on a month-long musical tour in the USA as part of his North America tour in 2022. He started on July 15 from Vancouver and will end the tour on August 28. And amid this, he has announced that he is turning vegan.

Muharram is the first month of the Islamic calendar. The battle of Karbala was fought in this month in 680 AD. On 10th Muharram, Prophet Muhammad’s (SAW) grandson Hazrat Hussain (RA_ was martyred by Yazid’s army. During this period, some Muslims observe fast. Some refrain from eating non-veg food during the first days of the holy month.