MSME Report: Only 10 % of women own business units in J&K 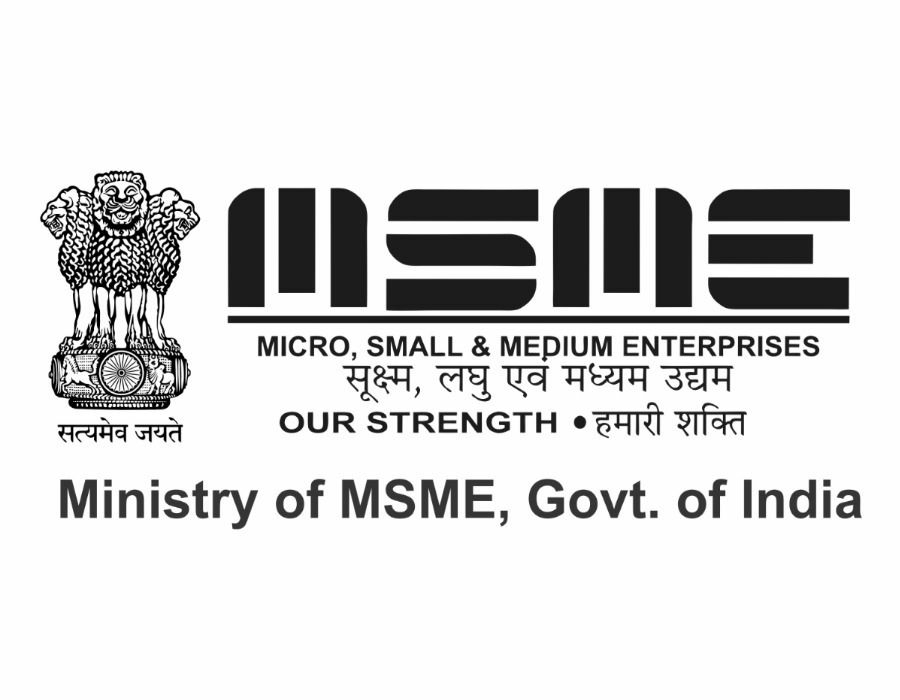 Srinagar: A new report by the Ministry of Micro Small Medium Enterprises (MSME) has uncovered a huge disparity in the number of business units owned by women and men in Jammu and Kashmir.

According to MSME Annual Report 2021-22, women in Jammu and Kashmir own only 10 percent of units.

According to the Ministry of Micro, Small, and Medium Enterprises, 3,933 women-owned units have come up in 2020. Of these, 3823 are micro, 107 are small, and three are medium units. Of which 855 MSMEs have been started by educated women in Jammu and Kashmir under Udyog Aadhaar Memorandum.

According to the Jammu and Kashmir Entrepreneurship Development Institute (JKEDI), which trains and funds aspiring entrepreneurs, a total of 3,500 women have established their units through EDI till now.

“We have started two branches in Srinagar exclusively for women. Now women are coming in huge numbers to avail benefits of the government schemes and establish their units,” said an official at JKEDI.

Last year, Lieutenant Governor  Manoj Sinha unveiled `SAATH’ to promote women entrepreneurship in rural areas. Designed by Jammu and Kashmir Rural Livelihood Mission, SAATH aims to encourage and upscale women-driven endeavors in business, industry, and agriculture. Under the programme, the government aims to help over 400,000 women in the union territory.