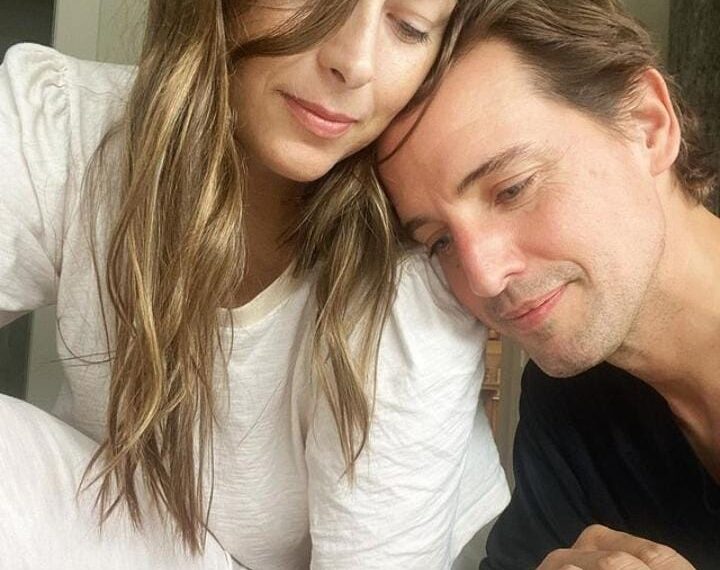 Five-time grand slam singles champion and former world No. 1 Maria Sharapova, along with fiance Alexander Gilkes, have announced the birth of their son, Theodore on social media, saying it is “the most beautiful, challenging, and rewarding gift our little family could ask for”.

“The most beautiful, challenging, and rewarding gift our little family could ask for,” Sharapova posted on Friday, along with a photo with Theodore and her fiance, Gilkes.

Sharapova previously announced on her 35th birthday in April that she and Gilkes were expecting an addition to their family, according to wtatennis.com.

Sharapova retired from professional tennis in February 2020 with a career that included 36 career singles titles on the WTA Tour. She spent 21 weeks at the top of the WTA Tour singles rankings.

Sharapova is the most recent player on tour to complete the Career Grand Slam. She is a two-time Roland Garros champion and has won each of the other major events once—the Australian Open, Wimbledon and the US Open