Who is Mosab Abu Toha and why is Israel stopping him from going to USA? 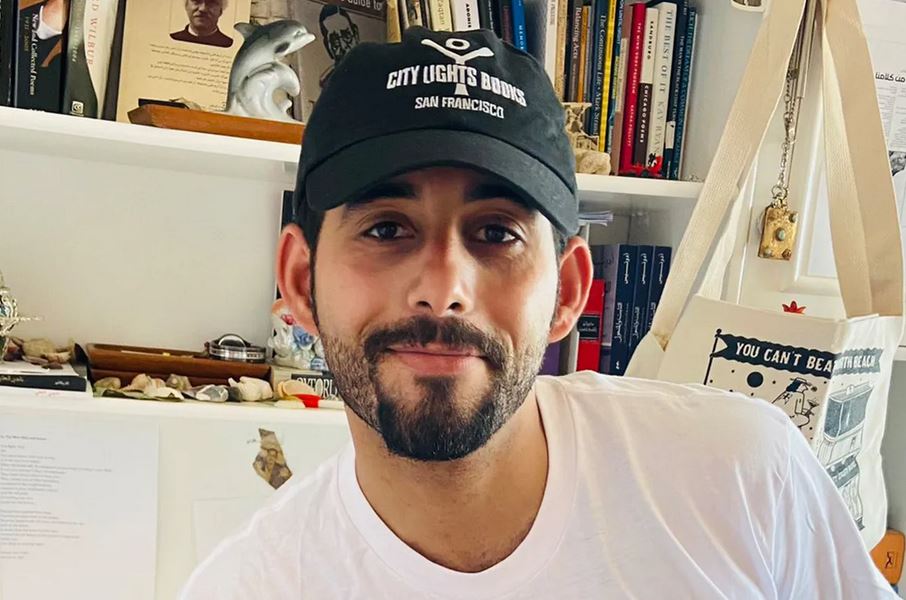 Mosab Abu Toha, a highly acclaimed poet from Gaza and former Harvard fellow, has been denied a visa permit by Israel.

“I have to be in Syracuse, NY, on August 15 and Israel is denying my permit to attend my visa interview in Jerusalem tomorrow” said Toha on Twitter on Sunday. “I applied for a permit last May. I will lose my chance to finish my MFA degree in creative writing. #help_mosab_get_his_visa,” Toha wrote on Twitter on August 1.

The denial means that Toha, who is the author of one of the shortlisted books for this year’s Palestine Book Awards (PBA), Things You May Find Hidden in My Ear: Poems from Gaza, faces the grim possibility that he will not be able to graduate with Masters in the study of fine arts in Syracuse, New York.

According to a report in Middle East Monitor, Toha, who is also the founder of Edward Said Libraries, disclosed further details about the application. He, according to the report, said that he had submitted the request on 10 May for a permit to go to the US embassy in Jerusalem for a student visa interview scheduled for 15 June. Approval was granted said Toha, but when he entered the Erez travellers’ hall, Israeli officials in the booth ordered him to return to Gaza. Though he has re-applied for 1 August, Toha has been refused.

After announcing Israel’s rejection of his application, Toha received messages of solidarity from many of his followers, including calls to impose an academic boycott of Israel. “This is exactly why academic boycott of Israel is justified and necessary,” said Palestinian-American Professor, scholar and author, Steven Salaita. In 2014, a campaign by pro-Israel lobby groups blocked Salaita’s appointment to the University of Illinois over his criticism of the Apartheid State. At the time, Israel was carrying out one of its many onslaughts on Gaza, which left 2,251 people dead, with more than 11,000 wounded.

“What reason does the Zionist regime have to prevent this young man from acquiring a study visa?” asked Salaita, questioning the reason for Israel’s refusal of Toha’s application. “Because it can. Because it’s capricious and ruthless. Because it dispenses rights according to religion.”

Salaita appealed to PEN America, which champions free expression of authors and writers in the US and worldwide. “Please look into the violation of this writer’s right to movement and expression,” said the Academic, urging the American group to take up Toha’s plight. “Unfortunately, it’s a common occurrence for Palestinians living under Israeli occupation.”