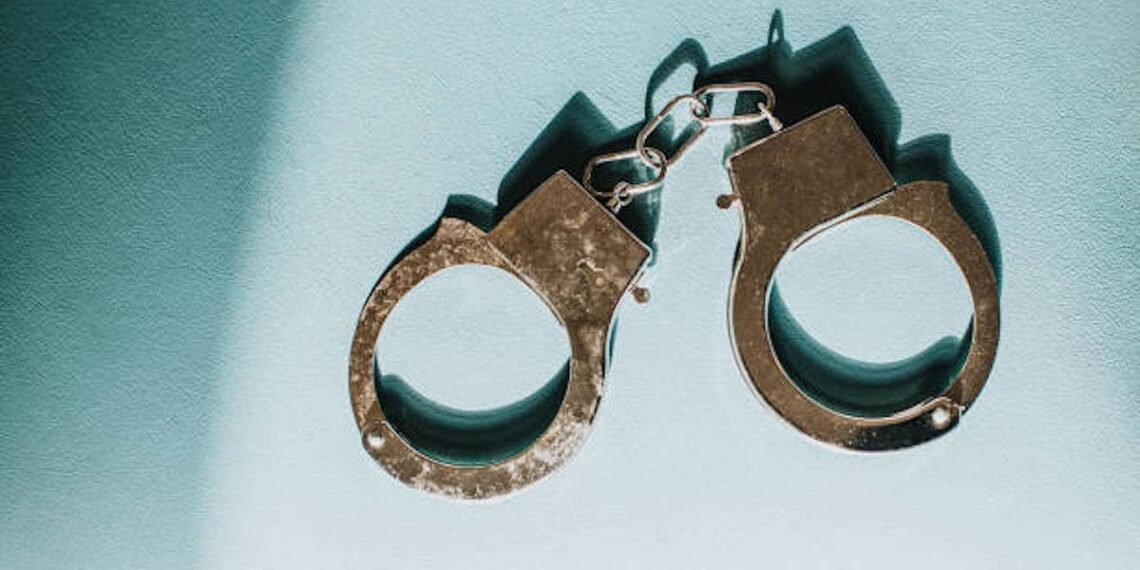 Kannauj: A police officer has been arrested for raping the mother of a 17-year-old rape survivor in his official residential quarters in the Sadar area of Kannauj district.

The accused, inspector Anup Maurya, has been suspended.

According to the woman’s complaint, Maurya was handling her daughter’s rape case and he had asked her to meet him at a petrol pump near his official residential quarters on August 28. From there, he asked her to follow him to his quarters and raped her.

The arrested officer, however, said that he called the complainant to his room to take her signatures on some documents.

“Prima facie, the charges of the victim have been found true. The inspector has been suspended and arrested for rape. He was produced before the court and sent to jail,” said Kunwar Anupam Singh, SP, Kannauj.

Circle officer (Sadar) Shiv Pratap Singh was asked to conduct a preliminary inquiry into the incident and found Maurya guilty of charges.